A first for the 2019 Next Generation Awards: two winners!

Earlier this month, young people, their teachers and parents, and professionals from across Birmingham came together at Highbury Hall for the final of the 2019 Birmingham Civic Society’s Next Generation Awards. Four finalist teams presented their ideas to a panel of judges representing the private, public and voluntary sectors of our city.

Too hard to choose a winner

This year the judges were so impressed that they decided to make Hamstead Hall Academy and Oscott Manor School joint winners. The teams will share the Newman Prize and a bursary from Aston University between them, a combined prize of £1700 to get their projects off to a flying start. 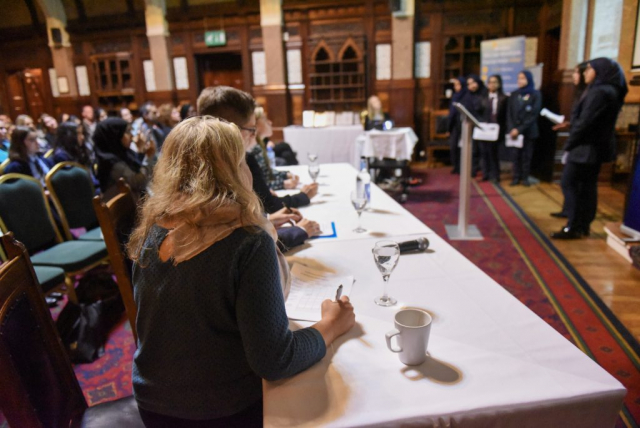 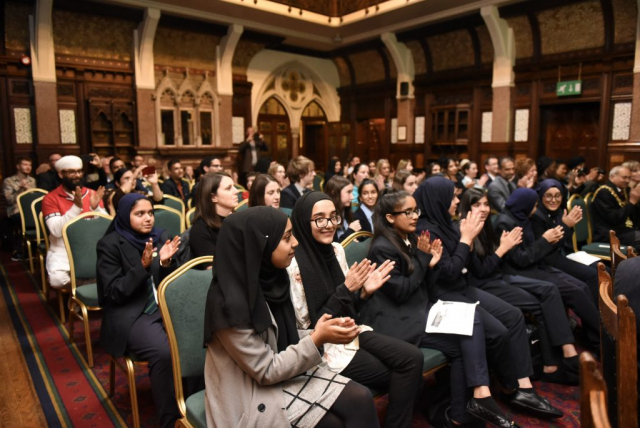 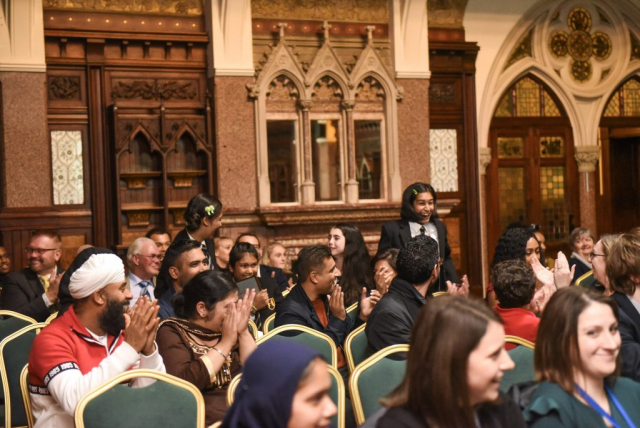 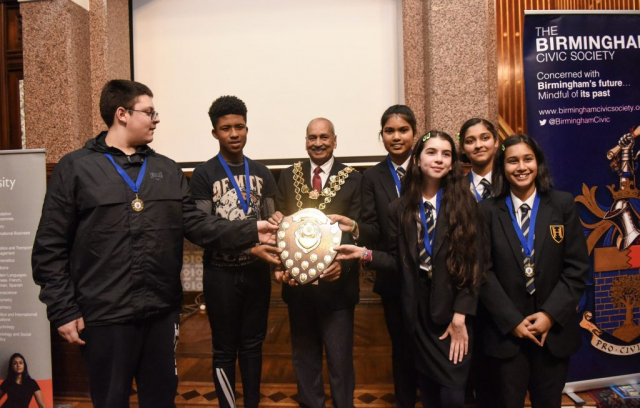 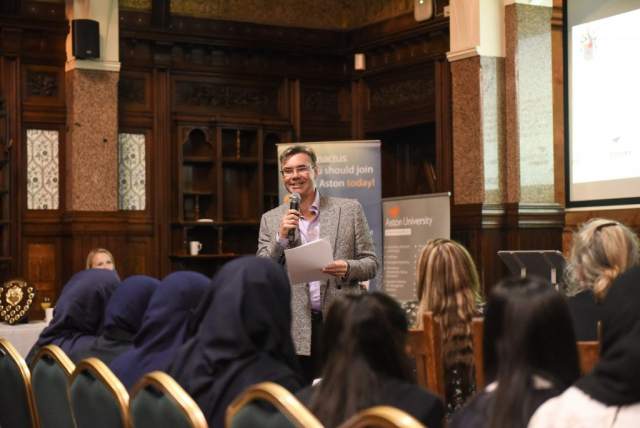 Next Generation Awards for all

Hamstead Hall Academy’s Cherish team plan will be supporting other young people to look after their mental health. Oscott Manor School’s Autism Aware team will raise awareness of autism within schools to ensure pupils with autism are given the best possible chance of achieving. Bordesley Green Girls’ School & Sixth Form and King Edward VI Handsworth School for Girls will also receive prize money, doubled to £400 by the judges. The two teams presented ideas to tackle knife crime and climate change.

All teams will receive mentoring support from Enactus at Aston University to support the teams in getting their projects underway.

Words from the winning teams

‘We were quite surprised we won to be honest but we are happy our small idea has come this far.’

‘The Next Generation Awards are a fantastic way for pupils to develop key entrepreneurial skills and have an impact on changing society. The life-long skills and experience pupils gain is something to cherish forever’.

The award brings young people together in teams to design and plan an idea to improve one aspect of life for people living in Birmingham. It is a key activity of our work on citizenship.  Each year around 3000 pupils from approximately 20 schools take part.

Thank you to the young people who take part and the teachers, parents and guardians who support them in making the most of the Next Generation Awards process.

Support from the following organisations have made the 2019 Next Generation Awards possible: Newman University Birmingham, Aston University, Professional Polishing Services Ltd, Anthony Collins Solicitors and The Royal Bank of Scotland, and by the generosity of a number of local Birmingham charitable trusts and foundations including the Heart of England Community Foundation.