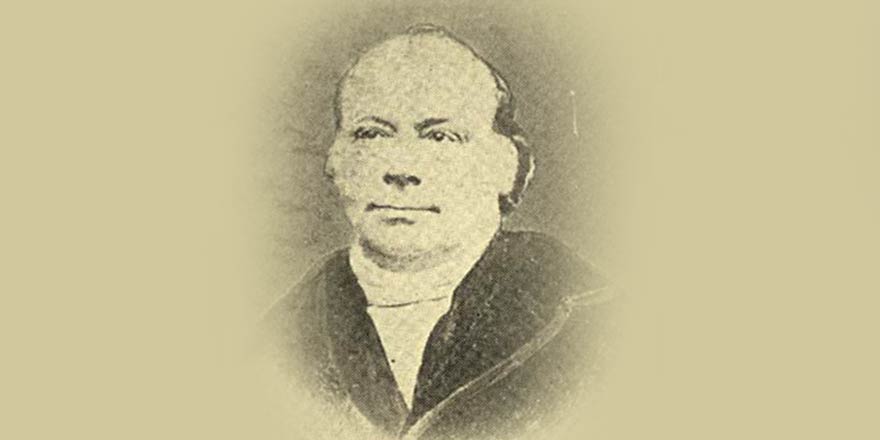 Join us at Edgbaston Community Centre on Wednesday 23 October at 1.30pm, for the unveiling of a Blue Plaque to the Revd Thomas Swan. Revd Swan (1795-1857) was closely connected with the anti-slavery movement; he was appointed Minister at Cannon Street Baptist Church in 1829 and President of the Baptist Union of Great Britain in 1839. He attended the Anti-Slavery Convention in 1840 and was also concerned with parliamentary reform and the Temperance cause. After the unveiling the plaque will be erected on his former home in Yew Tree Road. Email Penny to attend.