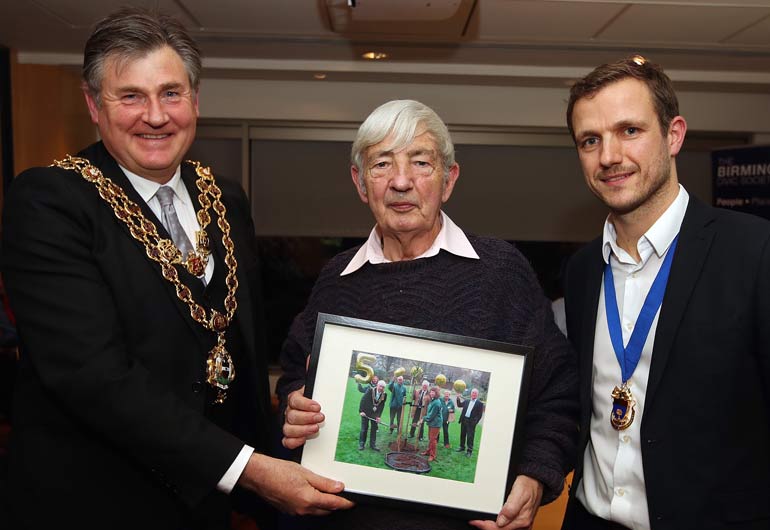 Our 2016 AGM this month, attended by our President, the Lord Mayor, Cllr Carl Rice, saw Chairman, Gavin Orton, launch our +PLUS Strategy. The five year plan sets out our purpose, values and identity with three priorities for the coming years:

Four Trustees, with many years service between them, stepped down on the night and were thanked for their dedication to Birmingham, its people and the Society. They are Jagjit Taunque MBE DL, Deputy Lord Mayor Cllr Ray Hassall, Peter Miles and Kirsty Davies-Chinnock. 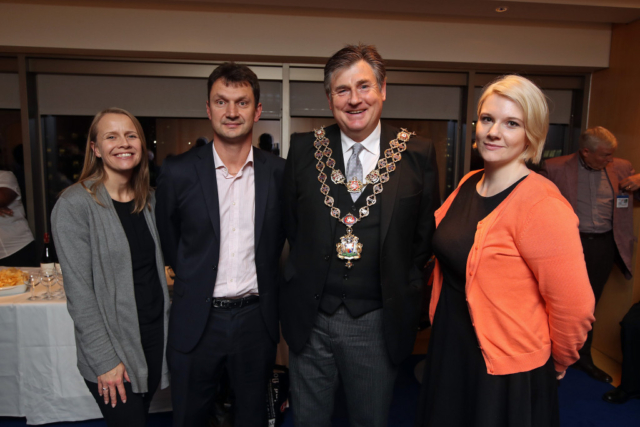 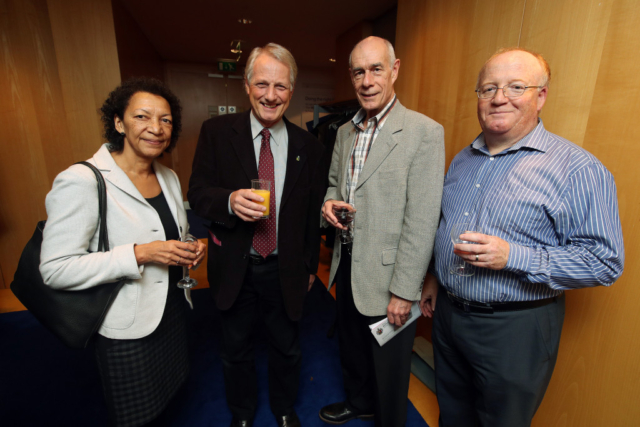 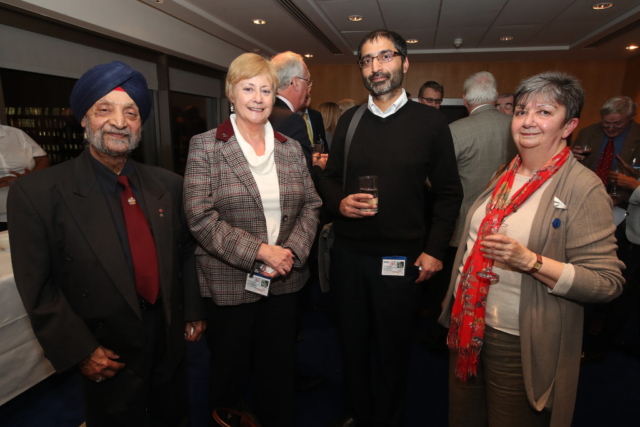 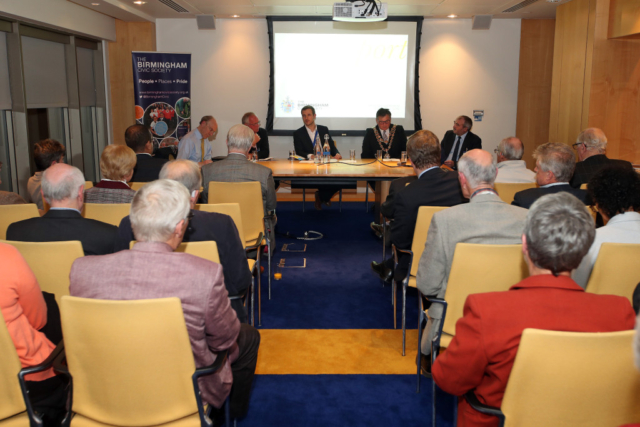 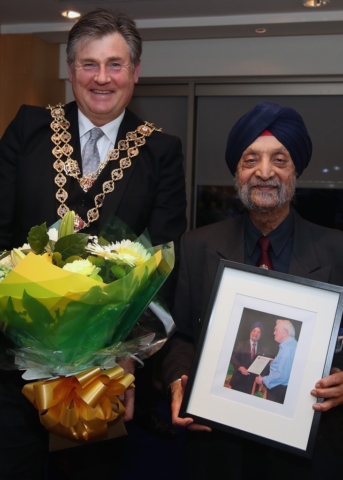 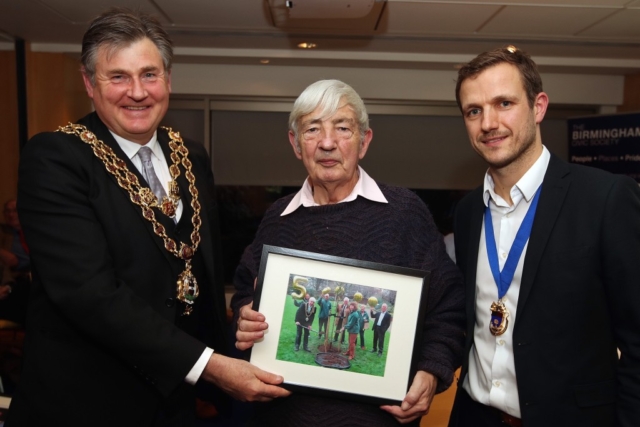 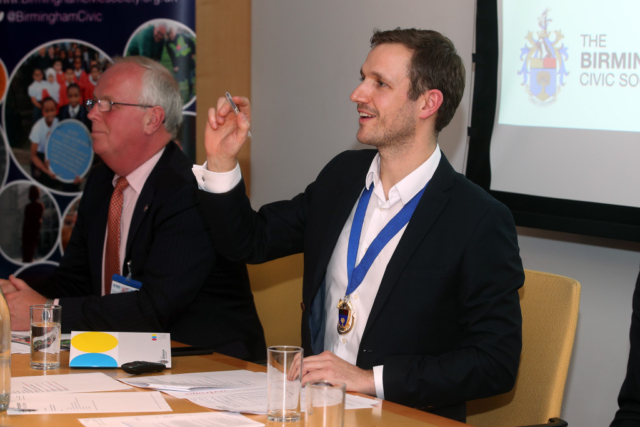