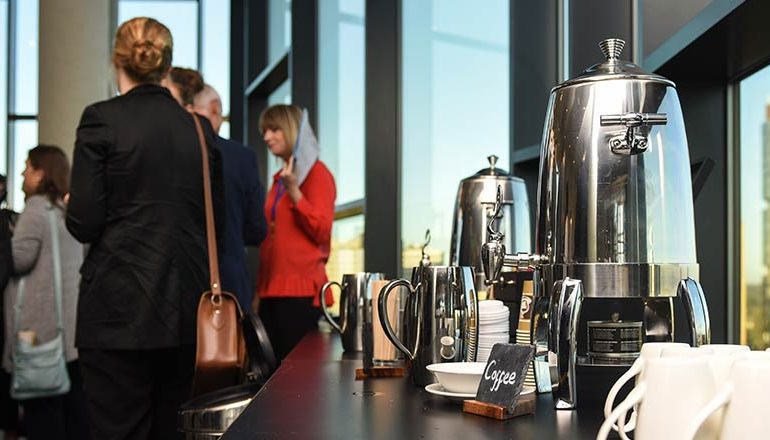 It was great to hear from our excellent keynote speaker, Councillor Brigid Jones, Deputy Leader of BCC, speaking about the city’s transport strategy, responding to climate change and other challenges facing the city.

She began by outlining the city’s intentions to become a greener, more sustainable living city. This theme was highly appropriate for the venue, as the Level 16 Sky Loft of our host Park Regis, offered panoramic views across the wider city on a beautiful early autumn morning, showing just how green Birmingham is. Focusing on this and on plans for the city’s Clean Air Zone is timely because 2019 has been designated the Year of Green Action. It’s also important to the legacy of the Society, our Birmingham Trees for Life team, a partnership between the Society and BCC, has planted over 80,000 trees across the city since 2006. 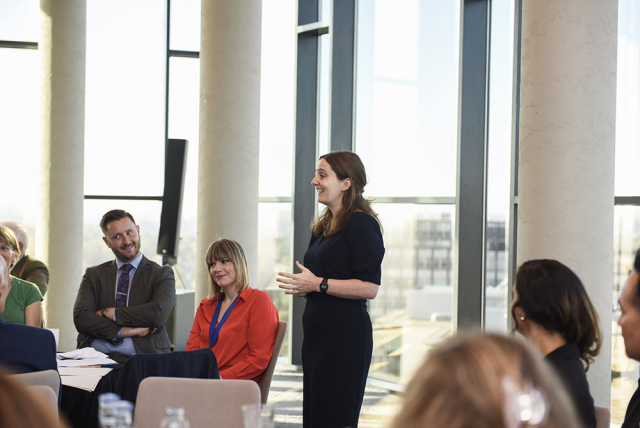 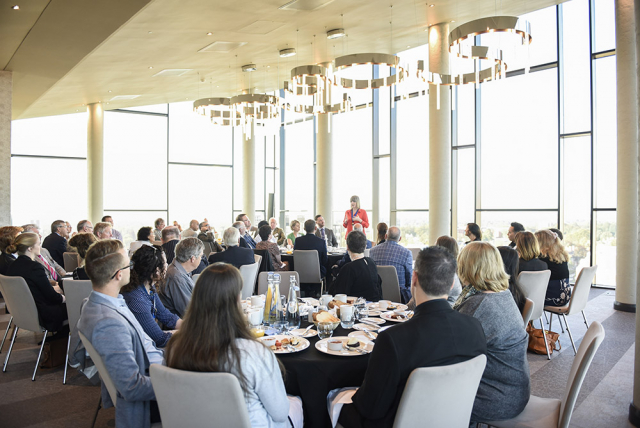 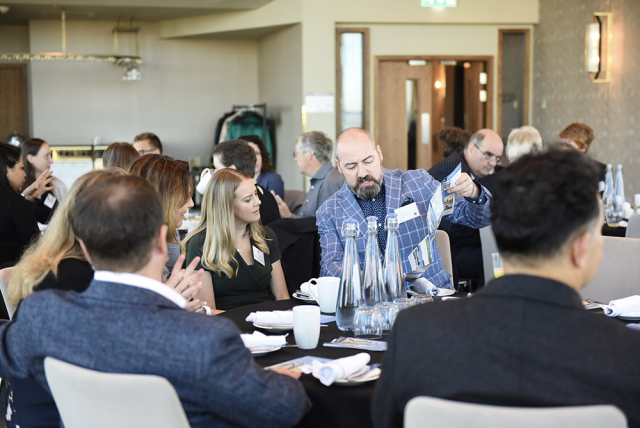 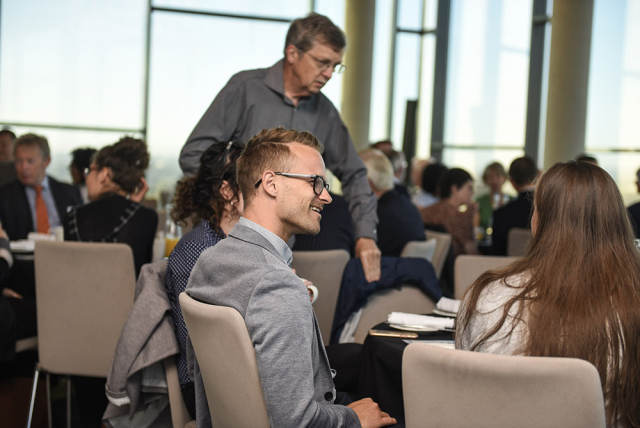 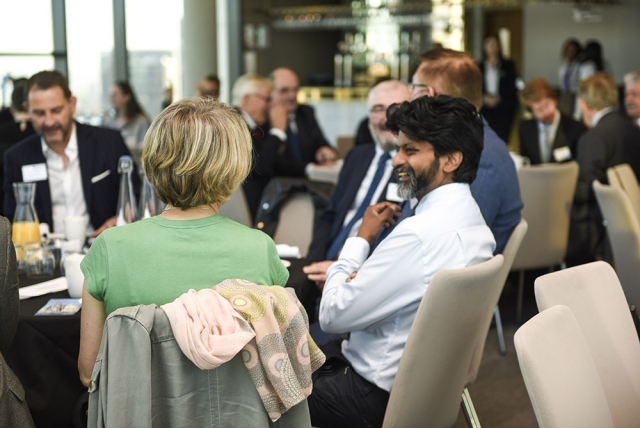 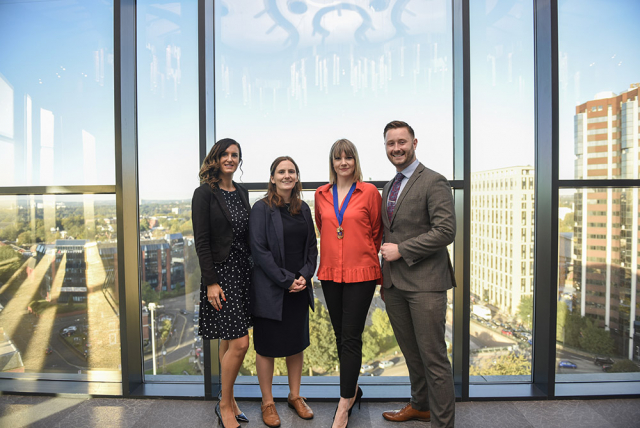 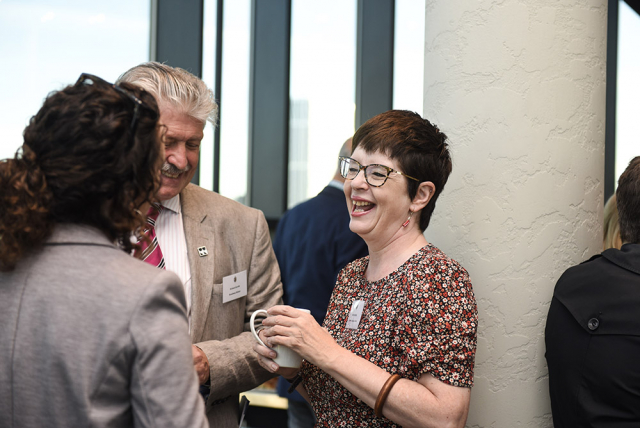 Cllr Jones then moved on to outline an impressive litany of plans to improve the public transport system, including the Birmingham rail hub, local stations, trams, Sprint buses and greater connections. These are intended to help our economy grow to what it really can be, as well as delivering wider health and other benefits. The cycling blue routes on the A34 and the A38 have been a ‘game changer’, delivering safe, segregated routes, and the city is looking to rolling out more.

And finally, the climate emergency is real and the Council have declared it a cross party issue, announcing the creation of a climate taskforce in a bid to become carbon neutral by 2030. The transition to a low carbon/carbon neutral economy will not be easy  but the Council believes that it will mean that Birmingham will work better and is working to deliver it.

‘There is real change afoot. In short, an exciting time as Birmingham moves forward as a 21st century city’.