Birmingham: a real city of culture? 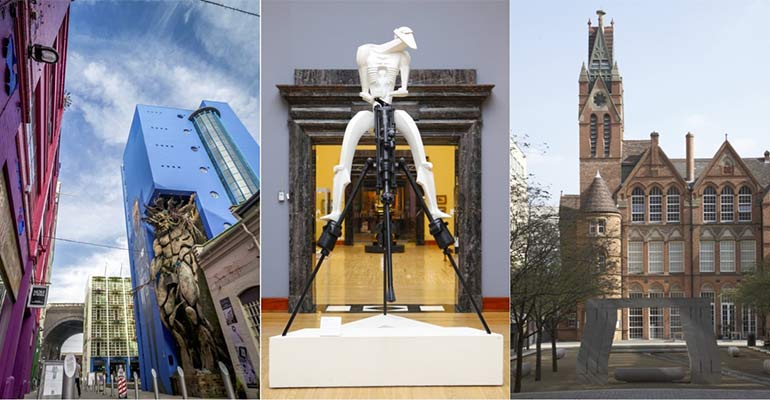 In recent months, Birmingham has seen a surge in positive press coverage regarding its cultural offer – from museums to music, galleries to theatres, dance performances to pop-up festivals – Birmingham is the place to be.  And last year more people chose to relocate to the city from London than any other city in the UK. Come and join the debate, on Thursday 28 September, 6-8pm at The REP, alongside a panel of cultural gurus and have your say!