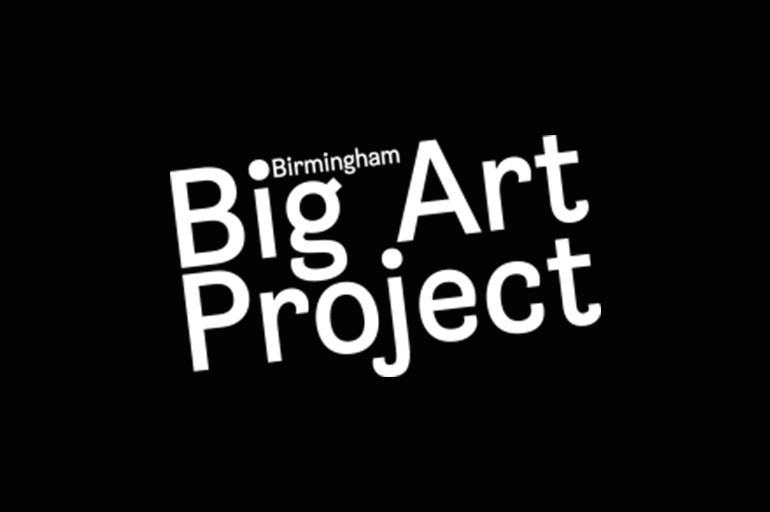 The Birmingham Big Art Project held a fundraiser on Friday 20th November 2014 with Lord Digby Jones at Hotel du Vin which raised a fantastic £13,000 for this ambitious arts project   Digby, Lord Jones of Birmingham Kt. is an esteemed International businessman and cross bench peer in the House of Lords and specially invited supporters were invited to Hotel du Vin to hear entertaining opinions on Birmingham, business and his views on raising the game for the city.   Glyn Pitchford Chairman of The Big Art project was also finally able to publicly share plans for the site.

“We are developing the most ambitious public art project ever for Birmingham, costing over £2m, but, if we succeed, it will add to Birmingham’s cultural offer, strengthening this city and our region’s branding across the globe.   The project’s steering group has been challenged as to where this new public work of art will go and several sites were up for consideration.

Glyn said, “We are now able to reveal that, working with the city political leaders and planners, we are liaising closely with those working on HS2 Curzon Street and have identified a prominent area of land at the westerly entrance to Eastside City Park.   “Eventually, if HS2 happens, this preferred site will lie adjacent to a new public square alongside the planned egress from the new station.   The Deputy Leader at Birmingham City Council, Cllr. Ian Ward said, “this links in with the Curzon MasterPlan and we can think of nothing more symbolic of the renaissance of Birmingham as being located adjacent to a world-class international train station.”   “Whatever happens to HS2, and in any event, an area of land just by the main entrance to Eastside City Park is a significant location in its own right,” Glyn said.   “By being able to finally identify this high profile site, I hope many corporates and potential benefactors will come forward to offer their support through sponsorships, donations and other offers of support.”