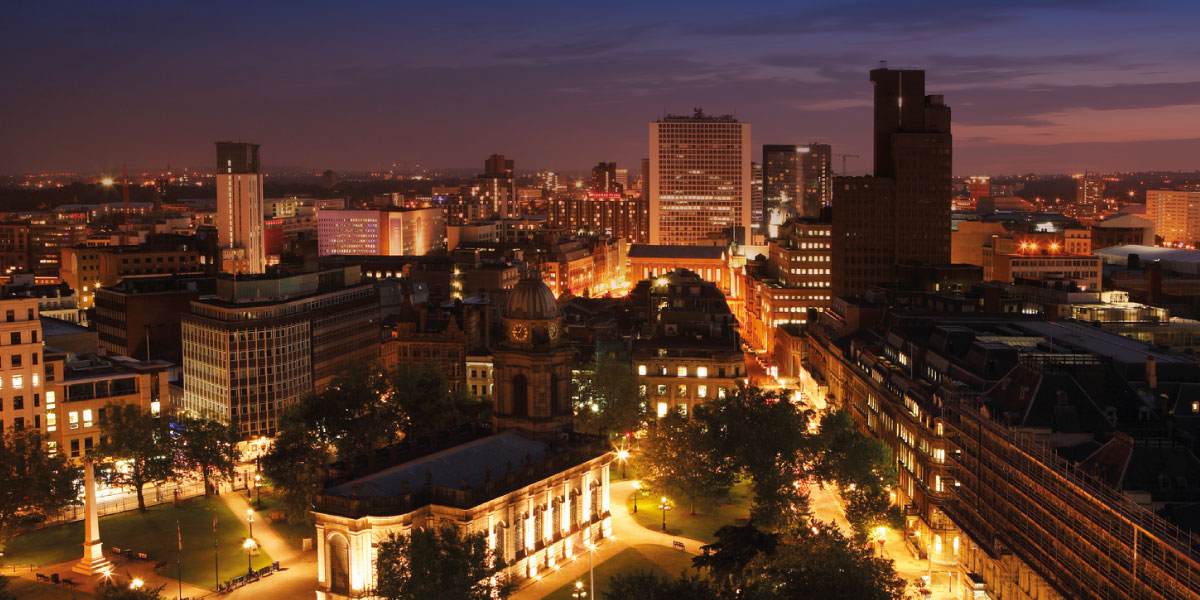 Birmingham Civic Society is a charitable, member-led organisation that has been working to make Birmingham a better place for everyone since 1918. Post-WWI regeneration was the initial focus and we secured land to create the city’s open green spaces and improved existing parks. Over the years we have campaigned to save some of the city’s best-loved assets including The Rep Theatre and Burne-Jones stained glass windows. In the 1950s we erected our first blue plaque and since the early 2000s have promoted public art and active citizenship. We also consult on plans for new development in the city and support communities who are concerned about proposals. In 2018, we proudly celebrated our centenary year.

Today, our work now cuts across five areas, drawing on our legacy and contemporary expertise. As a membership organisation, citizens of Birmingham (and beyond!) who choose to become members and join our committees as volunteers enable us to do what we do – and play a key role in setting our agenda.

At the inaugural meeting on 10 June 1918, Birmingham Civic Society’s first President, Robert Windsor- Clive, the Earl of Plymouth, stated that the intention of the society was to:

“bring public interest to bear upon all proposals put forward by public bodies and private owners for building, upon the laying out of open spaces and parks, and generally upon all matters concerned with the outward amenities of the city and district. It will insist that taste is a thing that matters, and if any offence against taste is challenged at the outset, great good will be done and converting of mean and unlovely parts of the City will follow.” 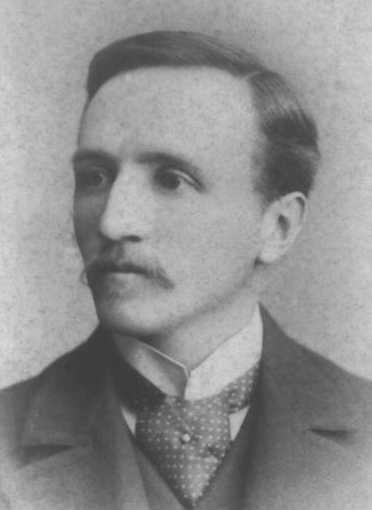 In its early years, under the guidance of Honorary Secretary William Haywood, the Civic Society focused its efforts accordingly, using an initial donation to buy land to create open spaces. Northfield was the first area to benefit; the Society bought 10 acres and created Daffodil Park, (the area running alongside the River Rea and National Cycle Route 5, off Tessall Lane). The Society gifted the park to the City Corporation in February 1920 on the condition the Society would be consulted about any future development on the land, setting the pattern for the next few years. In Kings Norton, the Society purchased 25.5 acres  in October 1920 and handed to the City; Muntz Park in Selly Oak, the Henburys adjacent to Highbury Park, Aston Hall Park and Handsworth Park, amongst others, all followed.

Three other initiatives began in 1919:

Firstly, a deputation from the Society met with the Town Planning Committee to argue for better and more comprehensive planning of the physical environment, culminating in the Society presenting a plan for the redevelopment of Northfield village. Similar initiatives followed in relation to Pebble Mill Road and the entrance to Cannon Hill Park.

Secondly, the Society published a pamphlet, containing maps and photographs, outlining a scheme for the public use of the Lickey Hills. It was so popular it ran to a third edition and a similar guide was published for Sutton Park.

In the 1920s Haywood began to expand the work of the Society, forming the Gardens Guild to promote better gardening cultivation and creating campaigns to save Stratford House and the Aston Almshouses from demolition. In 1923, the Society also led a successful campaign to keep the Repertory Theatre open, proposing a programme of productions and setting up a committee designed to boost audiences. This connection continues today, with a representative of the Society as a theatre trustee.

At the outbreak of the Second World War, the Society recognised Birmingham was likely to be a target for bombing and took action to protect its heritage, amongst other things the Burne-Jones designed windows in the Cathedral.

In 1953 the Society erected the first of its blue plaques, which honour those who have put Birmingham on the map.

In response to the Council’s demolition of many old buildings to pave the way for post-WWII redevelopment, the Society noted in its annual report of 1956 that:

“The swift pace of post-war development in Birmingham coupled with the acute shortage of undeveloped land is leading to the clearance and rebuilding of old sites. In this process a number of interesting buildings are being removed.”

Less than a decade later, the Society awarded Sir Herbert Manzoni, City Engineer and Surveyor of Birmingham, with the Gold Medal for his contribution to the city’s development.

Subsequent decades saw less intense activity, though the Society continued to lobby for better planning and facilities for residents, sponsored post-graduate work and ran events for its members. In particular, the Society secured the reinstatement of the pools around the Chamberlain Fountain in Victoria Square.

The Society was rejuvenated in the 1990s and the work of the Society evolved, formally establishing programmes of work that had been ongoing for many decades and introducing citizenship and its Next Generation Awards as well as a tree-planting programme, Birmingham Trees for Life.