Birmingham People and Change in the Inner City 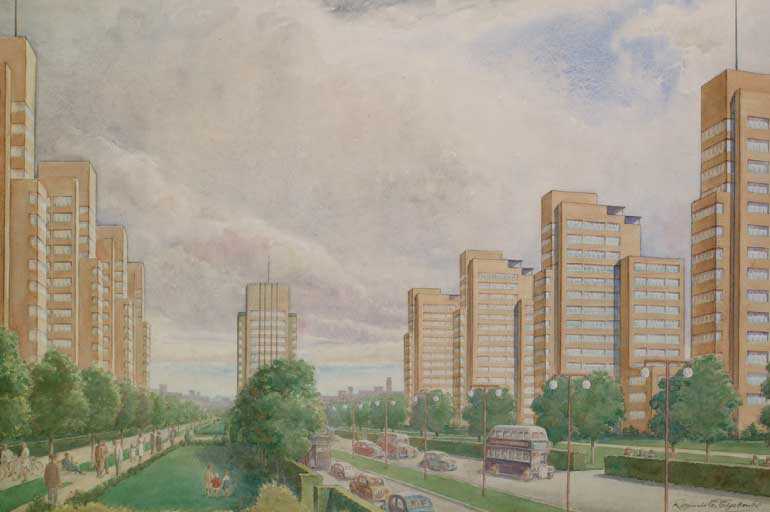 These two Birmingham Museum and Art Gallery exhibitions run until the end of the year.

Birmingham People explores the ways in which ordinary Birmingham people have been represented in art during the 20th and 21st centuries. The display includes oil paintings, photographs, and film as well as sculpture from the fine art and history collection. Gallery 12.

Change in the Inner-city focuses on the four inner-city wards of Ladywood, which include Nechells, Soho, Aston and Ladywood. The display explores how Birmingham’s urban landscape has undergone a number of significant redevelopments since the Second World War, and the impact this has had on the city and its people. The display includes topographical material from the fine art and history collection, as well as architectural models including 1967 Aston Expressway. Gallery 13.