Blue Plaque to Mary Cottrell to be unveiled 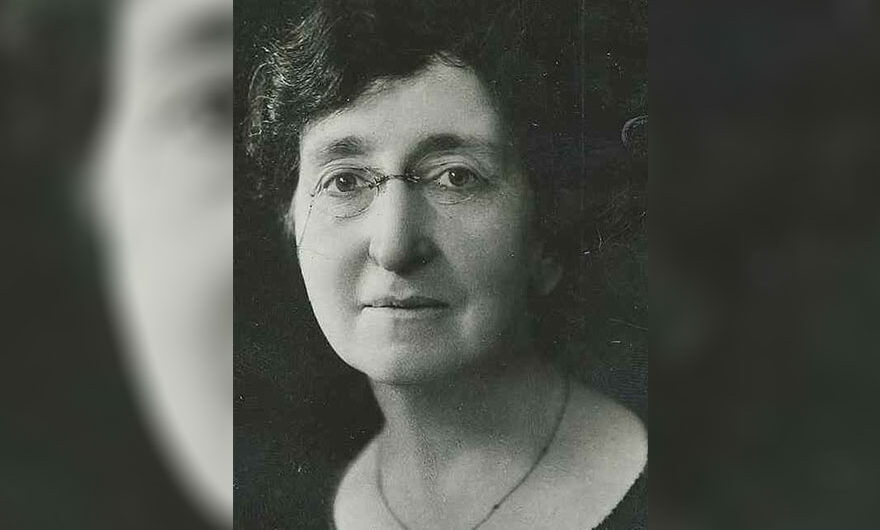 Join us at the unveiling of a Blue Plaque to Mary Cottrell on Friday 22 February, 2 – 3.30pm. Mary Cottrell was the first woman elected to the Boards of the Ten Acres and Stirchley Co-operative Society in 1909 and to the Wholesale Co-operative Society in 1922. She was the first woman Labour and Co-operative Party councillor elected to Birmingham City Council in 1917, and was a member of the Civic Society’s founding committee. The unveiling will take place at Stirchley Baths and the plaque will later be erected at 1389-1391 Pershore Road, the site of the former TASCOS bakery. Email Penny to attend.