More Than a Blue Plaque 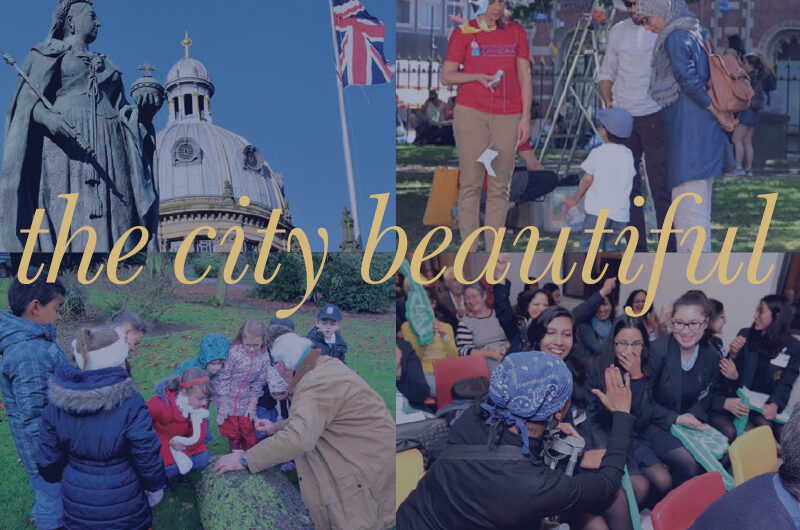 A new short film has been produced to mark 100 years of Birmingham Civic Society. The film reveals how recipients of Blue Plaques are selected and how the plaques are made.

Birmingham Civic Society has been mounting Blue Plaques on buildings across the city since the 1950s and it is one of the Society’s most recognizable activities. There are nearly 100 Blue Plaques and the Society is actively encouraging new nominations. Blue Plaque nominees need to be significant individuals who have lived or worked in Birmingham and have been dead for over 20 years.

IDM Media were commissioned to create the film thanks to funding from The Heritage Lottery Fund. Thanks to members of the Heritage Committee, poet Casey Bailey and Ted McAvoy from Leander Architectural for contributions. Thanks also to PMP Consultants, The University of Birmingham and The Library of Birmingham for locations. #thecitybeautiful100