Bringing the George and Dragon back to Life 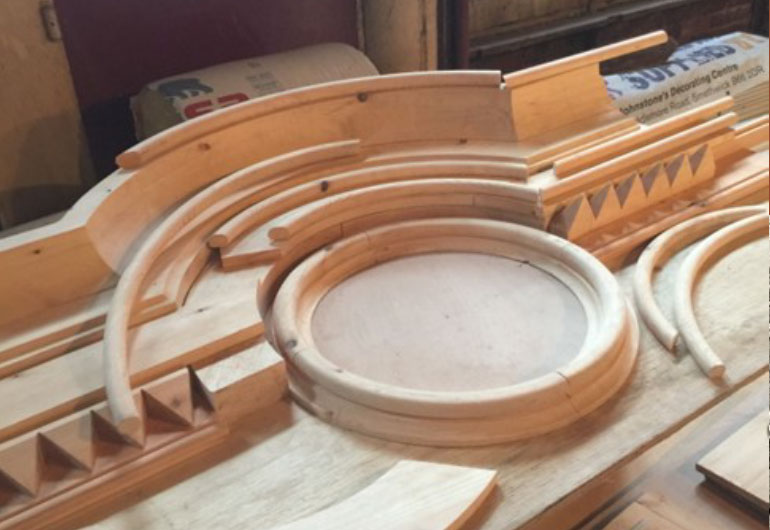 The George & Dragon Public House is an important building within the Jewellery Quarter and an important part of Birmingham’s heritage. In its time would have been one the most distinct buildings within the area.

A Mitchell & Butler Public House in the middle of Birmingham manufacturing hub it is situated at the cross roads of Carver Street, Albion Street, Pope Street and Legge Lane. The square is now known as Dayus Square in honour of the famous Birmingham writer Kathleen Dayus, who regularly frequented the pub and makes reference to her visits in her writing.

The Pub has also been described as one of the jewels of the Jewellery Quarter which itself is also referred to as ‘undoubtedly one of the greatest assets to the city’ and it is because of the owners appreciation and commitment to historical reference that this building begins once again to stand proud as part of Birmingham’s history.

The project is the refurbishment and conversion of George & Dragon to take it back to its former glory and to appeal to the modern day user, the multiple extensions added to the original pub have also left the design of the building a little disorientated and of limited use. Proposed are a restaurant/coffee shop at basement and ground floor level with three one bed apartments at first and second floor level. Works to the building were phased due to the sever dilapidation and derelict state, but also the owners having to rely on private finance have made it a longer task than originally anticipated.

Phase 1: structural works have been carried out and completed which comprised of new roof coverings, rain water goods, pointing and making the building water tight. With fire damage and being left in a state of dereliction, the roof was in danger of collapsing and causing further damage to the structure of the building. This would eventually have collapsed, meaning the fate of the George and Dragon would be to demolish it as have other Public Houses in Birmingham.

Phase 2: the three spacious one bed apartments are nearing completion and the owners anticipate occupation by early to mid Spring 2016.

Phase 3: a Birmingham based restaurant has been secured to occupy the ground floor of the building with the potential of further expansion into the basement.

The owners of the pub have worked extremely hard to ensure as many original features have been retained or restored to honour the historic reference to this building. However not discounting the immense work involved in making the building structurally sound before any finer details could be worked on.

This story and the sample of images being provided are a compacted sequence of events and do not entirely reflect the challenges and works that have been carried out on this site. 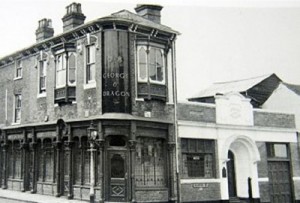 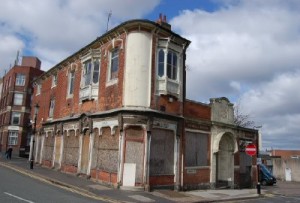 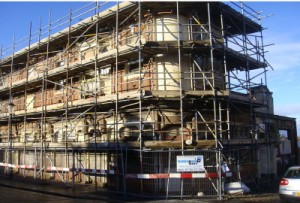 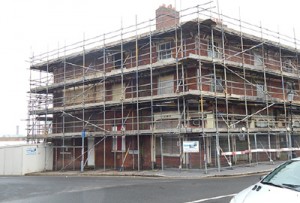 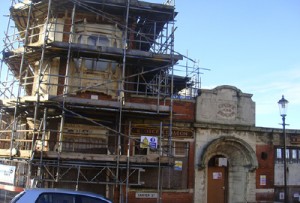 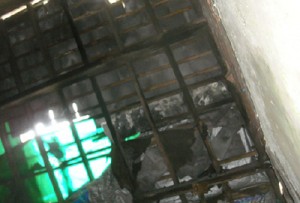 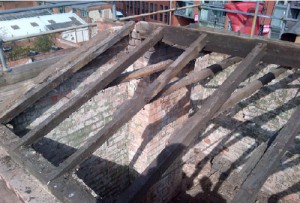 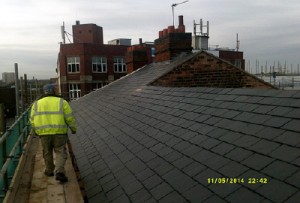 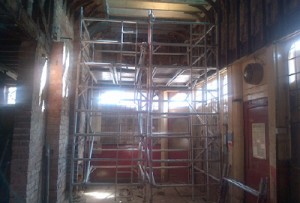 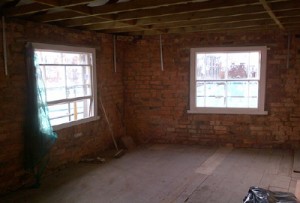 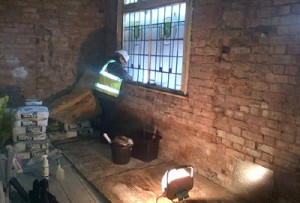 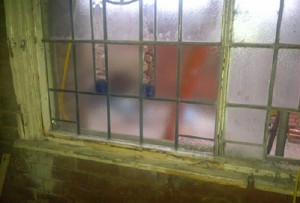 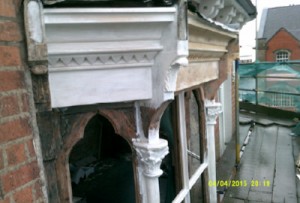 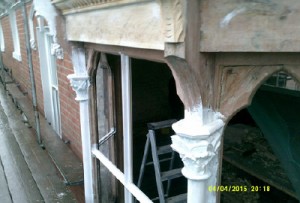 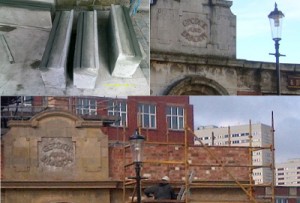 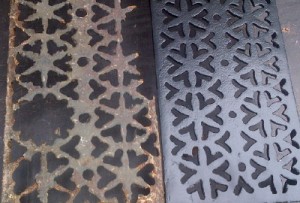 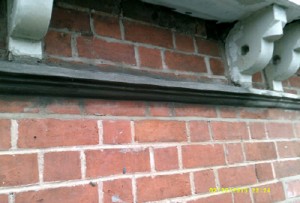 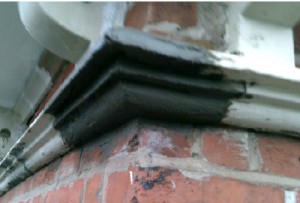 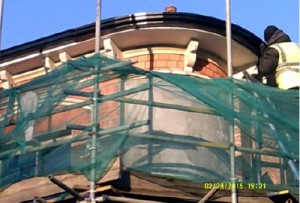 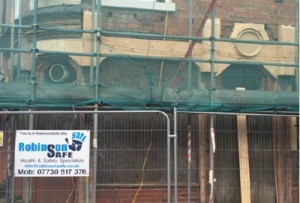 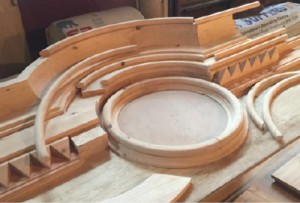 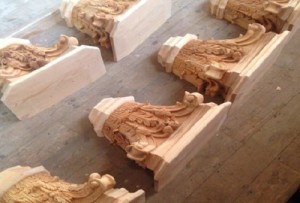 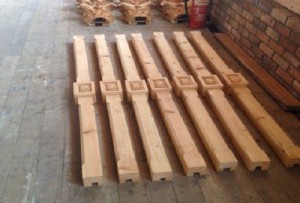 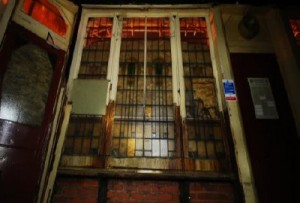 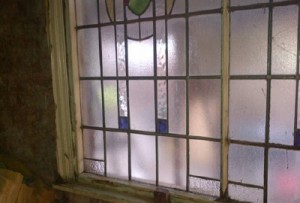 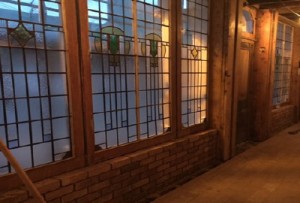 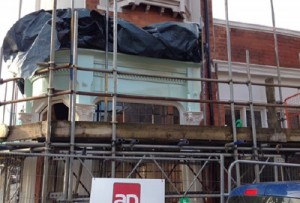 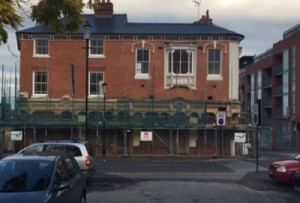 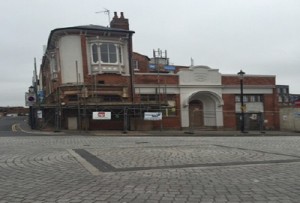