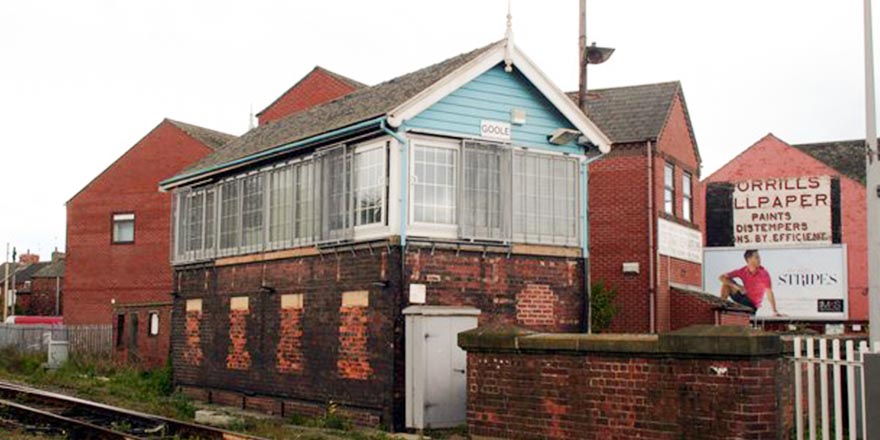 Communities Secretary, Robert Jenrick, has announced the launch of a heritage preservation campaign, which will empower local people to protect thousands of historic buildings and preserve them for future generations. Local Lists have been around for many years but what is new is that Local Lists are being promoted in the National Planning Policy Framework (NPPF) and Historic England is encouraging all local authorities to compile one. To support this, HE will launch a national campaign on local identity getting the country talking about what defines our heritage. There’s information on the Civic Voice website for how community groups can enhance their local conservation area through a Local Heritage List campaign.