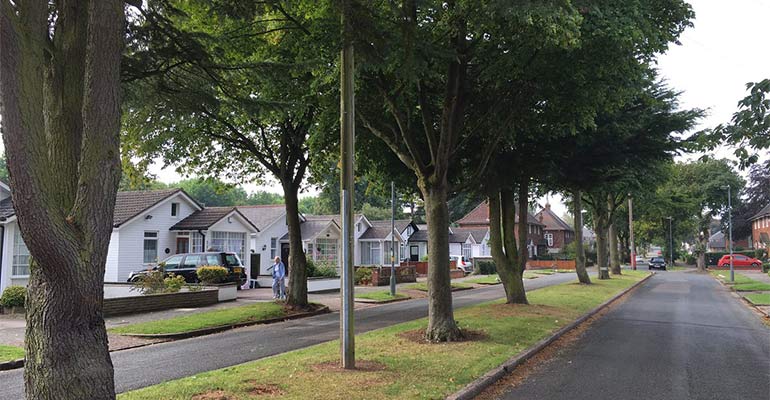 Our Planning Committee discussed the Conservation Areas Review at their August meeting and over the next few weeks will be preparing our formal response. Concerns were raised regarding the de-designation of the two Conservation Areas, particularly Austin Village which although it has lost a lot of the its historical material, retains the special character and interest. It was encouraging to see recommendations for new Conservation Areas in Acocks Green and Weoley Hill.

We will be openly sharing our comments on the Review and encourage members and local citizens affected by the Review to comment. The consultation period ends on 1 October 2017.

This year is the 50th anniversary of Conservation Areas and we are working closely with Civic Voice to celebrate these areas of special interest, nationally and locally. On the 7 September, the opening night of Birmingham Heritage Week, we have arranged a Buz tour that will take you around a number of Birmingham Conservation Areas. If you would like to join us on the tour, please book your place.