Next Generation Awards – The Finals 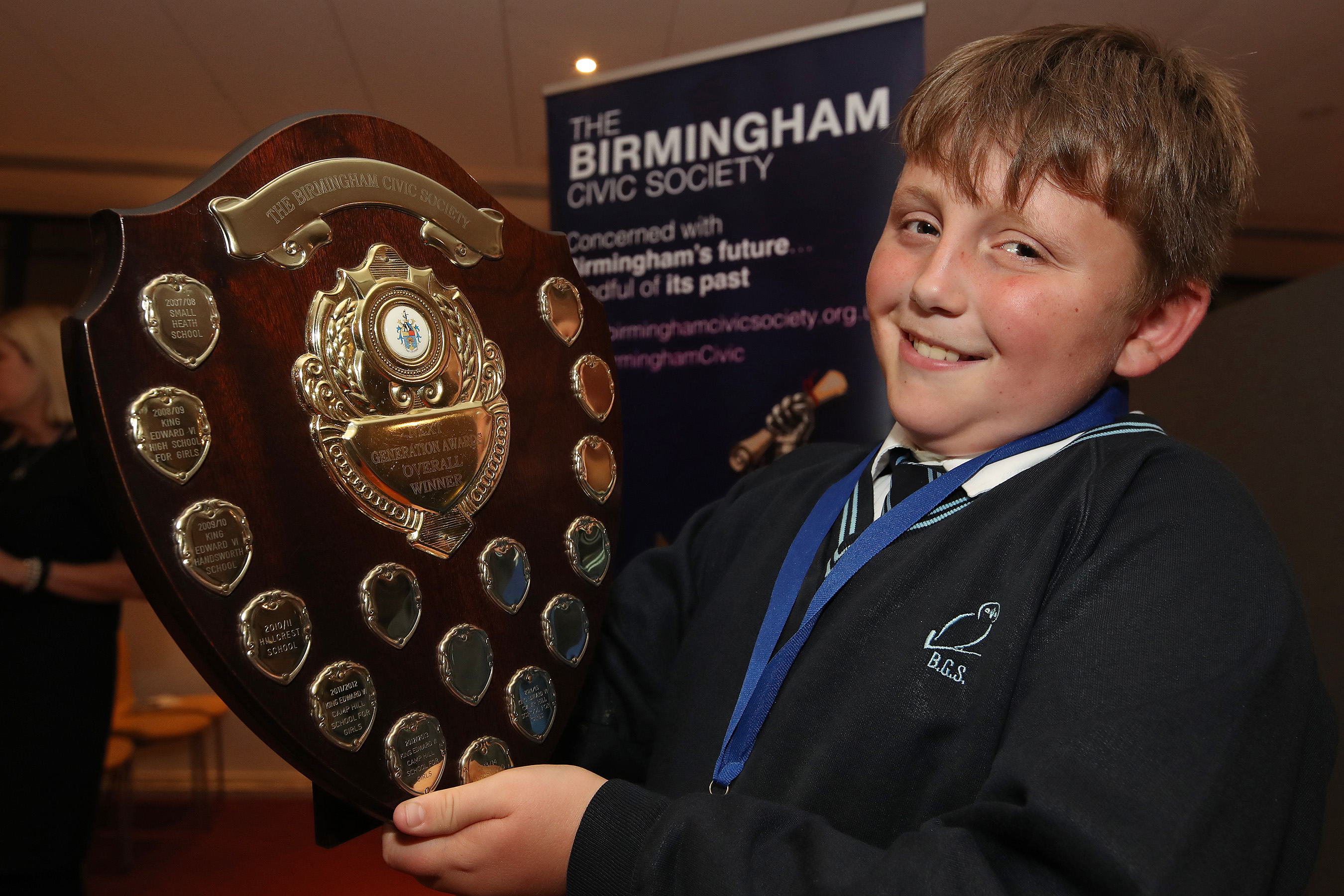 The Finals and Award Ceremony for the 2016/17 Next Generation Awards Programme are ran by The Birmingham Civic Society with kind support from Newman University, The Royal Bank of Scotland, Anthony Collins Solicitors and Professional Polishing Services Ltd.

On the evening, the five finalists of the Next Generation Awards 2016/17 from Lordswood Boys’ School, King Edward VI Handsworth School for Girls, Turves Green Girls’ School, Balaam Wood School and King Edward VI Camp Hill School for Girls will make their Gold Award winning presentations and a panel of judges representing the Society and Birmingham businesses will judge their project ideas and decide on an overall winner, to win £1500 to put their ideas into action. Representatives from all of the Birmingham Secondary Schools that participated in the programme will also be presented with plaques to commemorate their participation in the awards scheme in 2016/2017 by Deputy Lord Mayor Councillor Carl Rice.

Our judges took a long while to deliberate following the semi-finals, which is testament to the exceptional standard this year. We had a fantastic range of projects, some very confident and engaging presentations and some wonderful examples of how participating in the Next Generation Awards makes a real impact on the pupils involved.