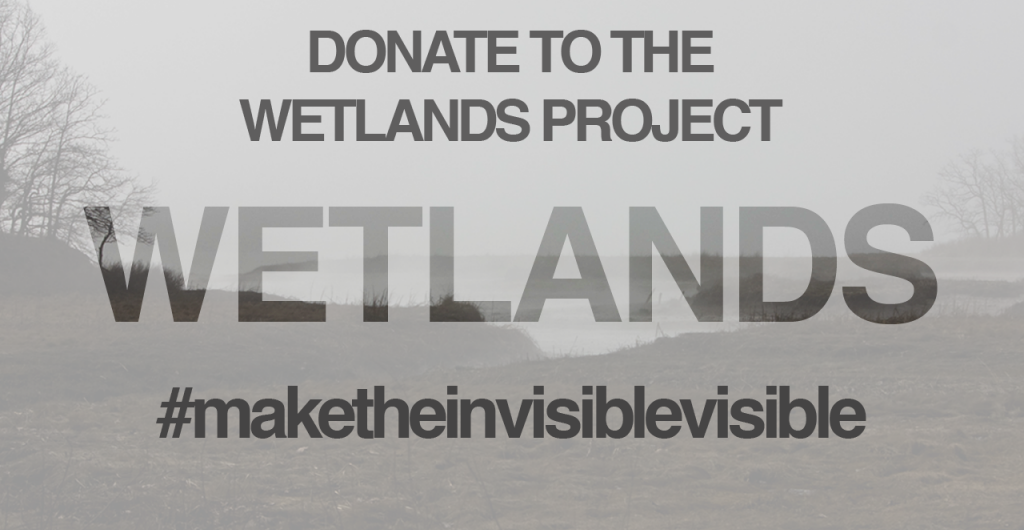 Last year Reel Access worked with members of Birmingham based homeless charities Crisis and SIFA Fireside to develop a film idea and script called Wetlands. This became a multi part fictional drama that examines society’s relationship to the homeless in our cities. The story of Wetlands will follow the lives of various characters all of whom are looking for a solution to the rising rate of homelessness, however, one woman’s approach hides a dark secret.

The Wetlands Project will enable members of the cast and crew to explore homelessness in the safe space of a fictional story but each episode will end with facts and statistics that demonstrate the realities of being homeless and a call to action. There will be a writing team, rehearsals, filming weeks on location, post-production and a celebratory screening at a central Birmingham cinema. Their crowdfund campaign perks also include donations directly to SIFA such as groceries, socks and sleeping bags.