Birmingham Trees for Life (BTFL), the local tree-planting charity for Birmingham, planted its 70,000th tree in the city on Thursday 23rd November 2017, in memory of the late Councillor Ray Hassall. The Lord Mayor of Birmingham, Cllr. Anne Underwood, helped to plant this special tree along with 14 other trees to start the creation of a memorial woodland in Perry Hall Park.

Cllr. Hassall, who passed away earlier this year, was instrumental in setting up BTFL in 2006, and was a Perry Barr Councillor and a Trustee of the Birmingham Civic Society for many years. He was also Lord Mayor in 2015-16, and nominated BTFL as one of his chosen Lord Mayor’s Charities during his Mayoral year.

Birmingham Trees for Life is part of the Birmingham Civic Society, a Registered Charity celebrating its Centenary year in 2018. Trustees and Members of the Civic Society were also on hand to help to plant the trees, as were the Friends of Perry Hall Park, Council colleagues and friends of Cllr. Hassall, and a group of children from Dorrington Academy.

Chairman of Birmingham Trees for Life, Geoff Cole, said, ‘We are honoured to be planting these trees to create ‘Ray’s Wood’, in memory of a great friend and colleague who served Birmingham and Perry Barr for so many years, and whose passion for trees was instrumental in creating Birmingham Trees for Life; we hope to continue Ray’s legacy by planting many more trees with local communities across the city for years to come’.

Since it was created 11 years ago, BTFL has planted trees all over the city in partnership with local communities; almost 11,000 local people, including over 5000 school children, have been involved in planting trees with BTFL over this period. 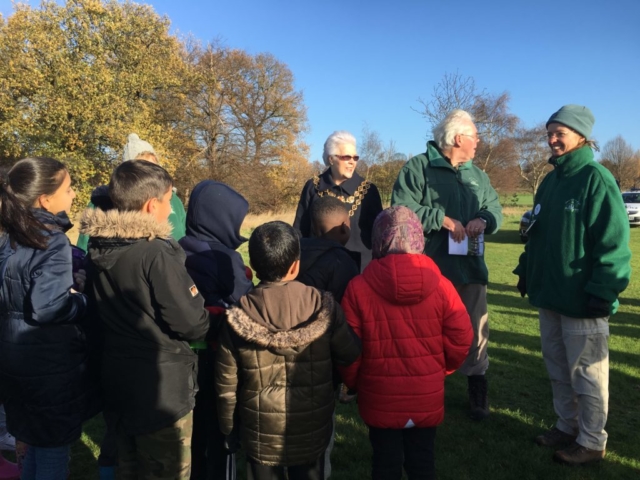 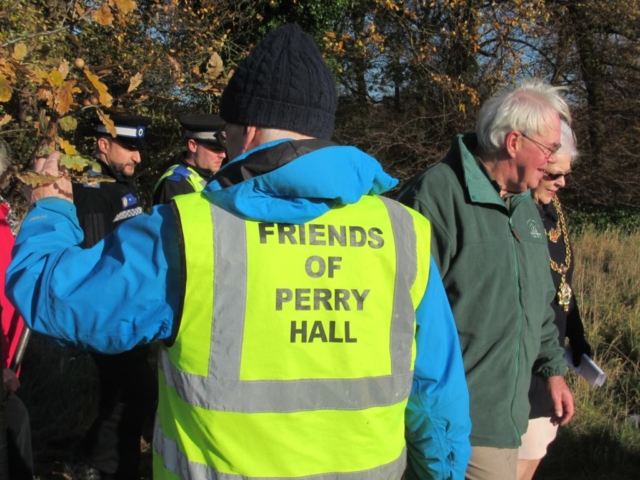 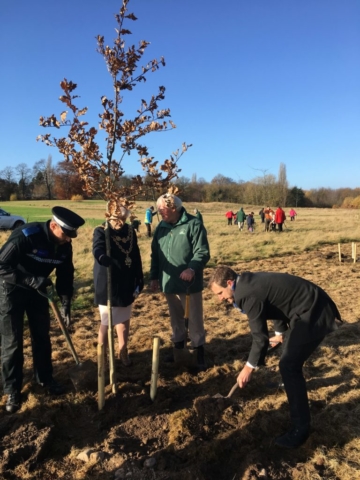 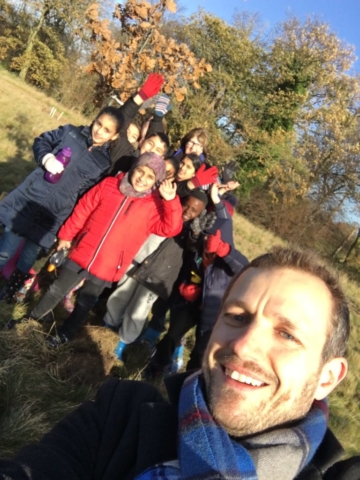 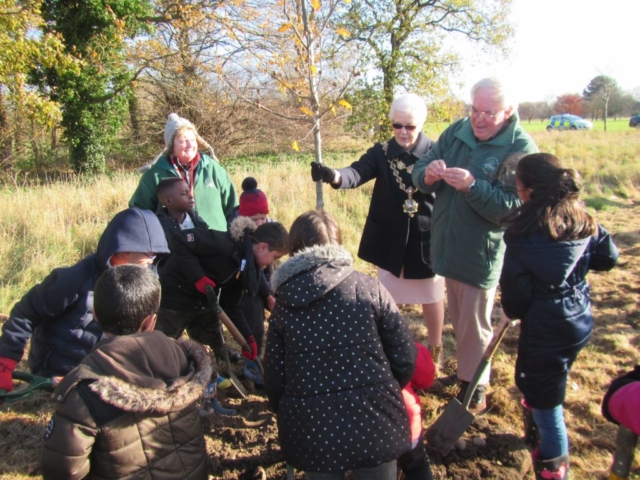 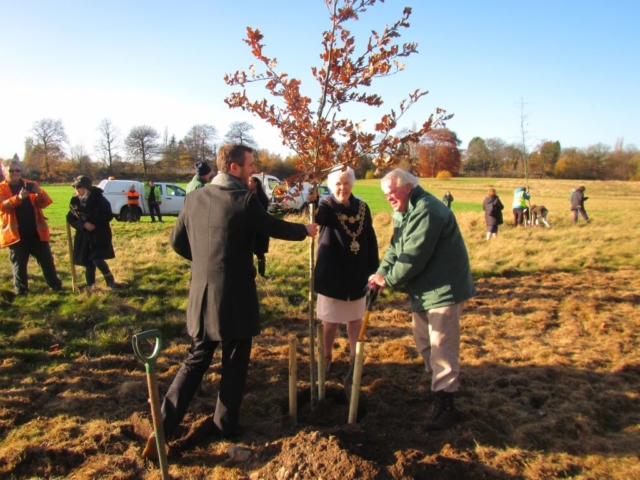 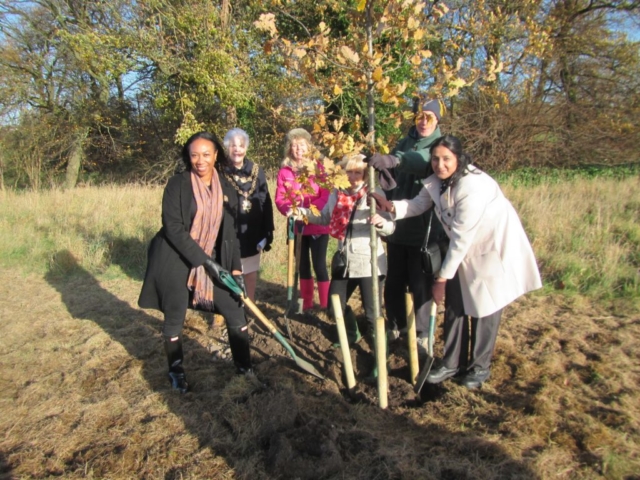 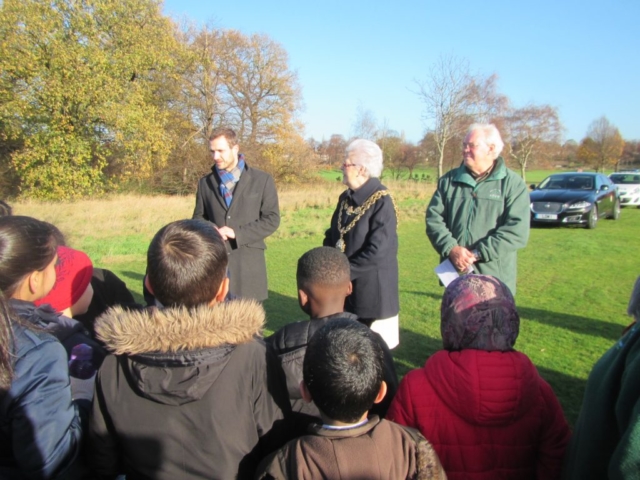