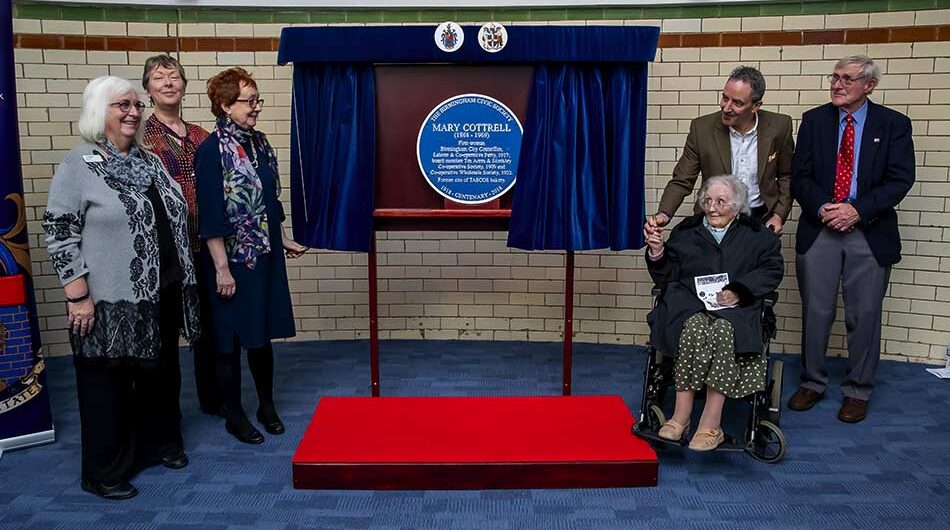 The plaque will be installed on the site of the original TASCOS bakery on the Pershore Road, now DJF Bathrooms and Kitchens. 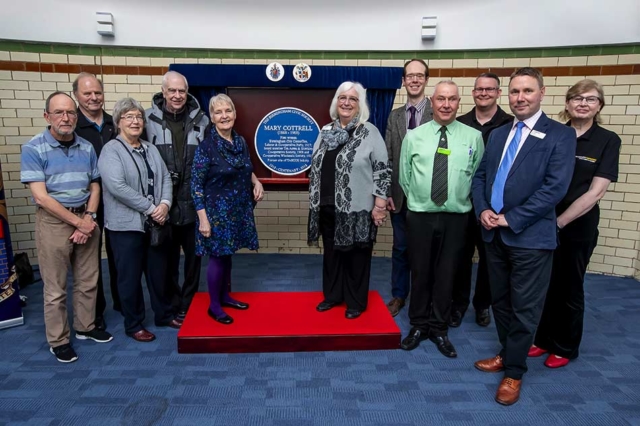 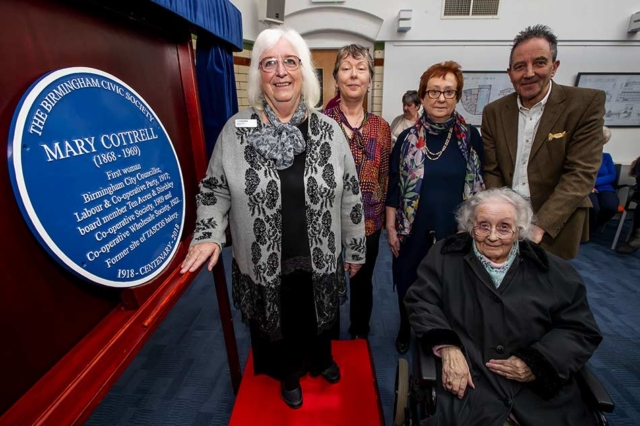 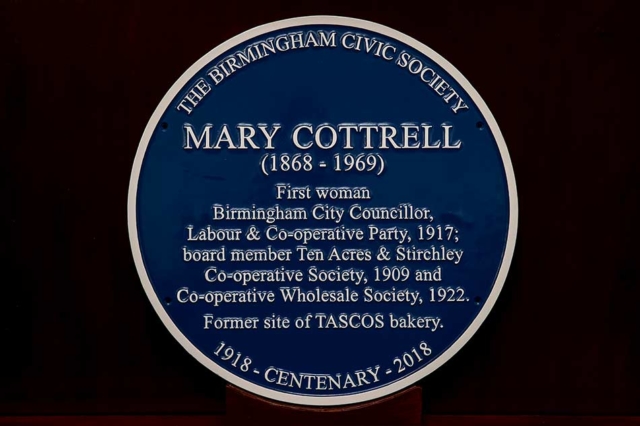 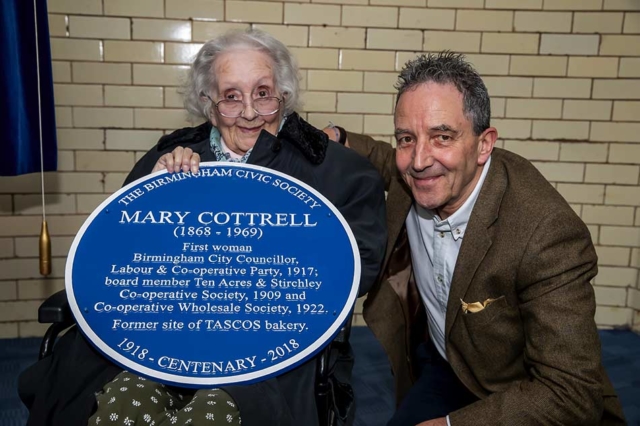 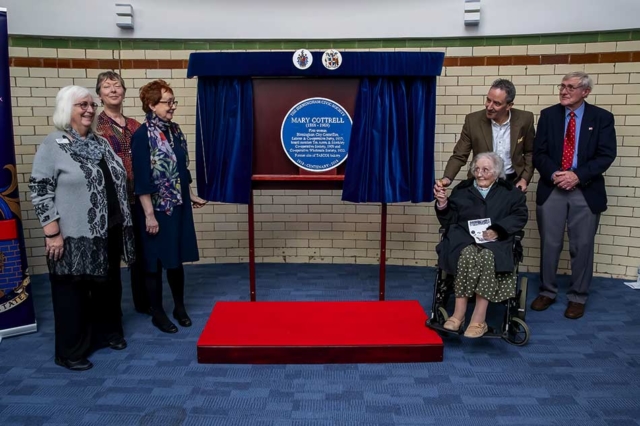 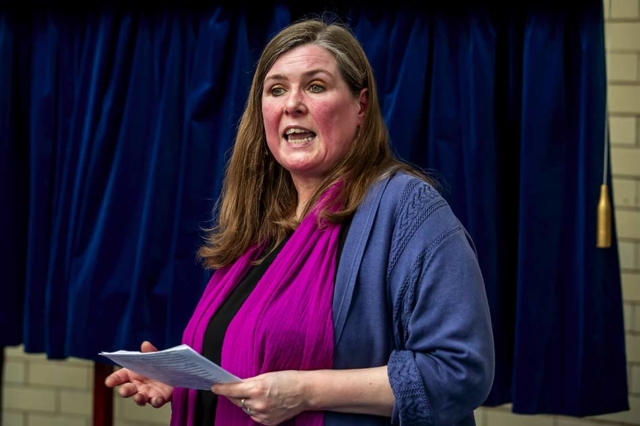 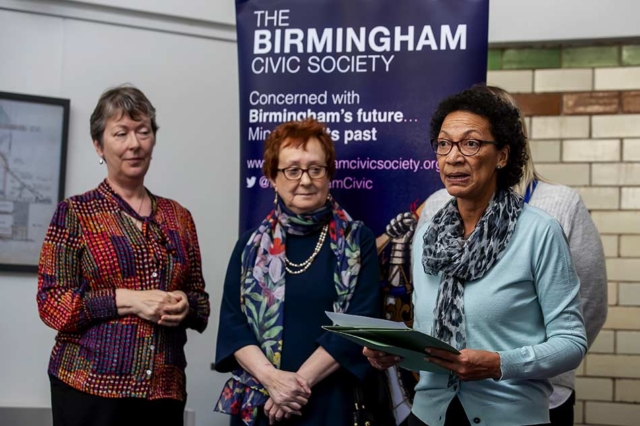 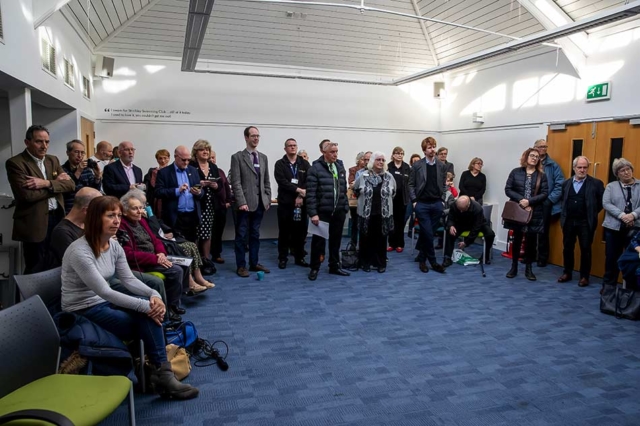 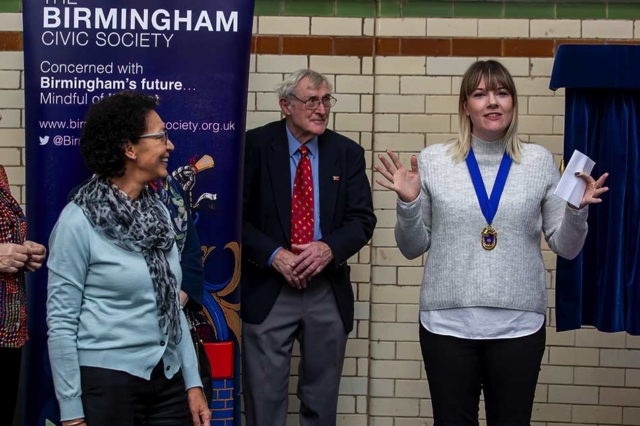 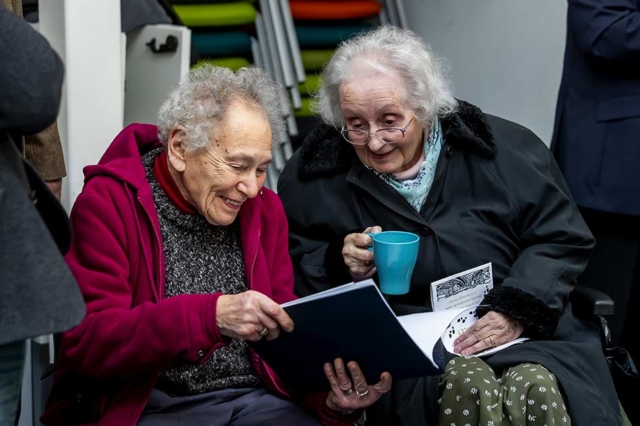 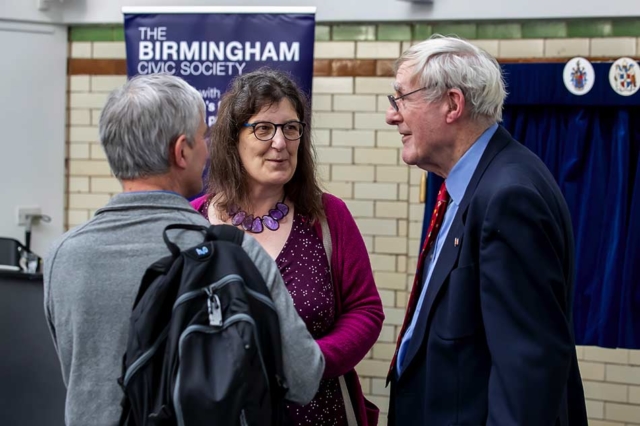 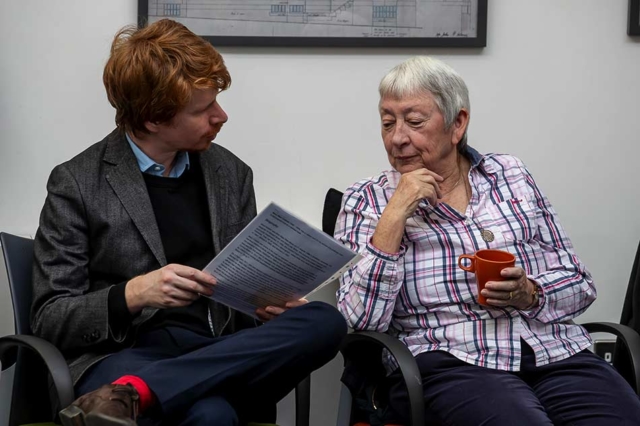 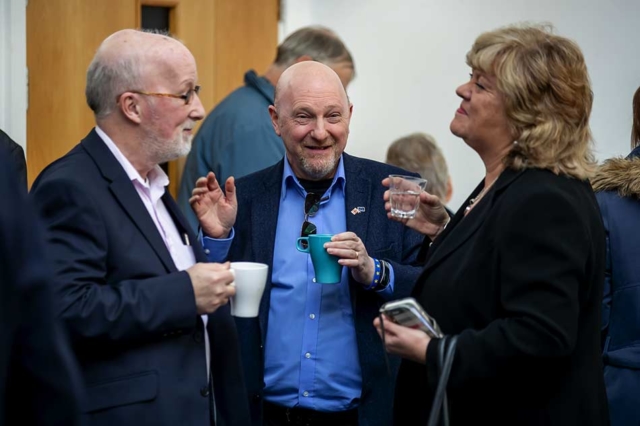