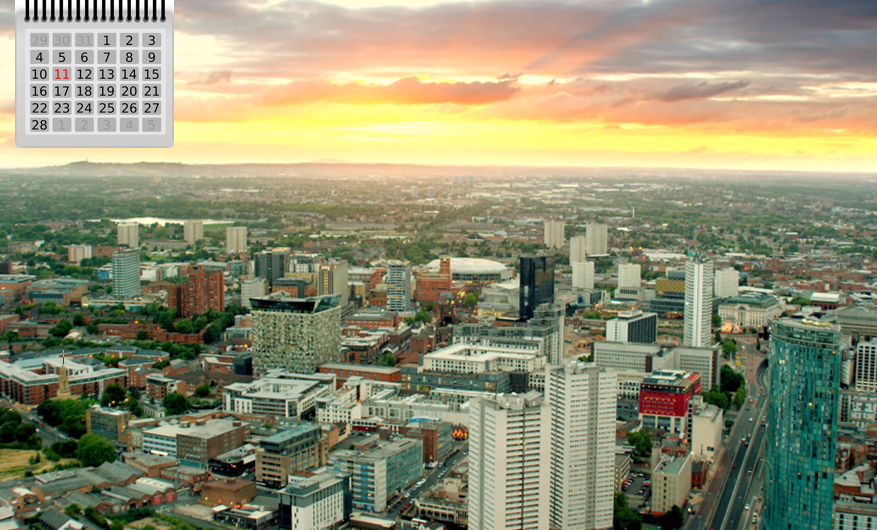 The City Beautiful centenary project has provided a wonderful opportunity to celebrate the lives of the recipients of Birmingham Civic Society blue plaques.

The #OTD (On This Day) tweets on the @BirminghamCivicTwitter account told the stories of around 70 people and made connections with organisations, companies, places and people associated with them today including Ealing Studios, the Lawn Tennis Association, The Nobel Prize, United Nations and The Royal Shakespeare Company.

Many of Birmingham’s places can boast an association with the celebrated recipients in particular Sparkbrook, Edgbaston and Ladywood.

In all, around a thousand direct interactions through replies, re-tweets and likes were received. Percy Shurmer, Ernest Wilson, William Withering, Matthew Boulton, Edward Burne-Jones and Arthur Conan-Doyle were some of the most popular tweets but the outstanding winner was Oscar Deutsch of ODEON fame.

These significant people in the history of Birmingham were, amongst others, scientists, artists, musicians, politicians, writers, clergy, philanthropists, poets, inventors and in one instance a former slave – all of whom
have contributed to the character of the city and its place in the world.

It has been a pleasure to re-visit the lives of these Birmingham worthies and share pride in their achievements with a wider audience.