Pride in our city, our city’s pride 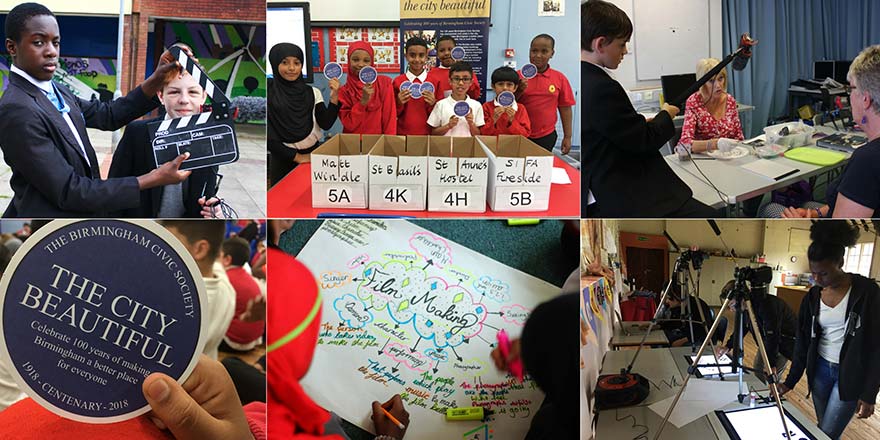 Join us on Saturday 14 September, 2 -4pm, at Stirchley Baths for a Birmingham Civic Society, Stirchley Baths and Stirchley Open Cinema collaboration event showcasing young people and their films about Birmingham’s heritage, people and places. All our centenary young people’s films will be screened alongside other youth-led short films, and as the event is taking place during Birmingham Heritage Week, there will also be an opportunity for guided tours of the Baths.