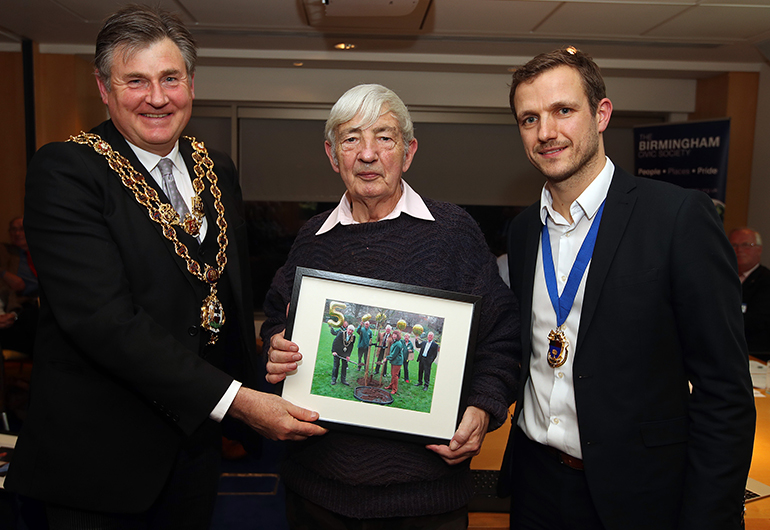 Ray also had a passion for trees and tree planting, and he particularly felt that schoolchildren and communities needed to be involved in tree planting, and that businesses and commercial interests should be encouraged to become involved in trees and tree planting. This led to Ray, through a Scrutiny of trees which he led, to work with Council Officers to create Birmingham Trees for Life as part of the Birmingham Civic Society. Since it’s inception it has planted nearly 70,000 trees over the last 11 years, involving some 5,500 schoolchildren, and 5,200 adults. 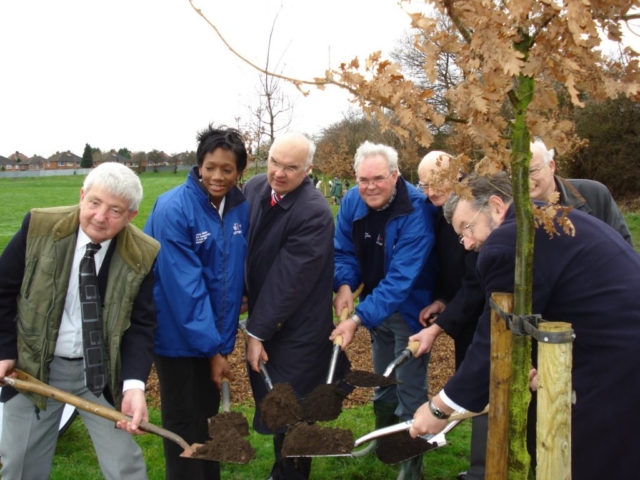 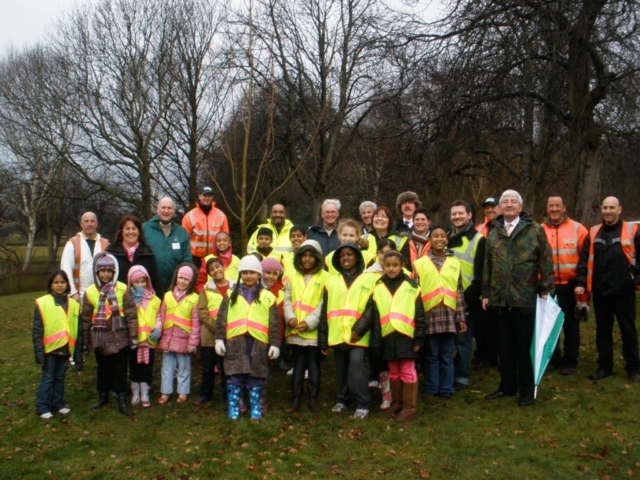 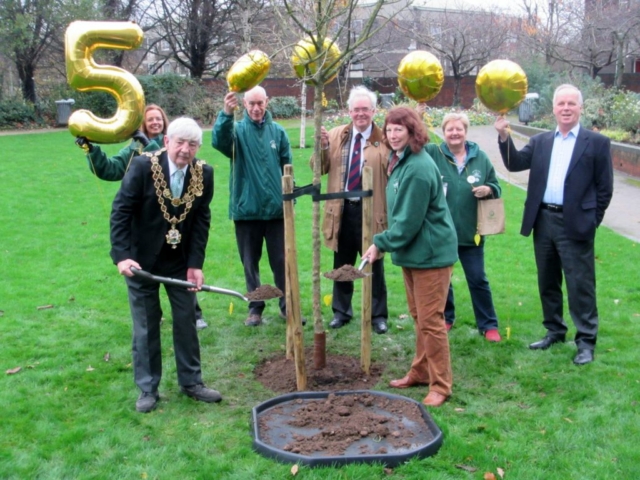 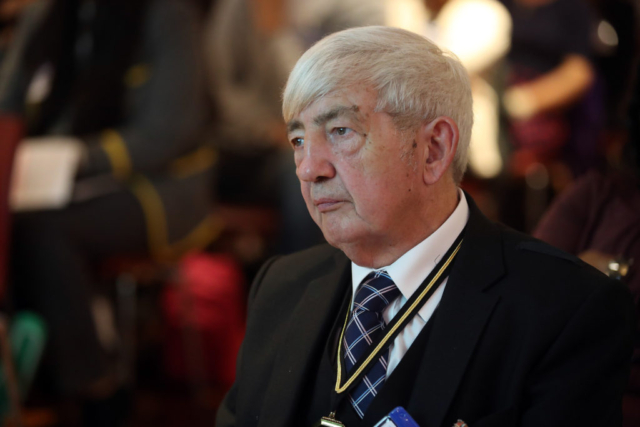 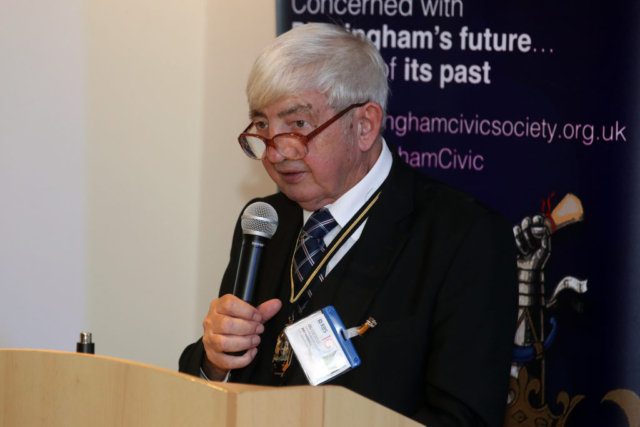 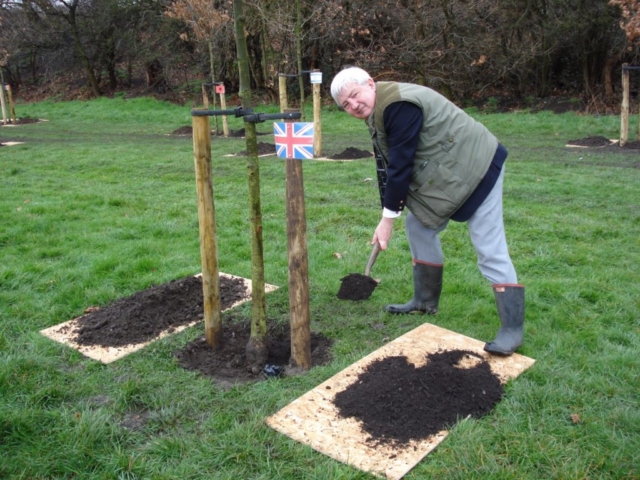 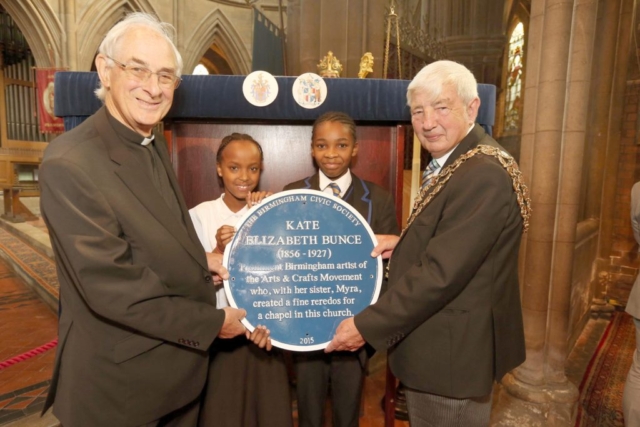 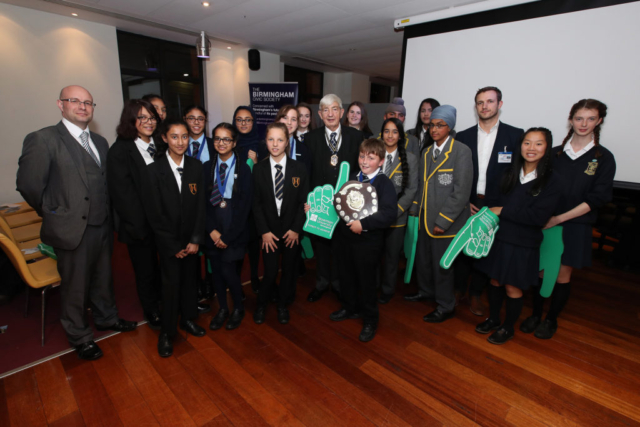 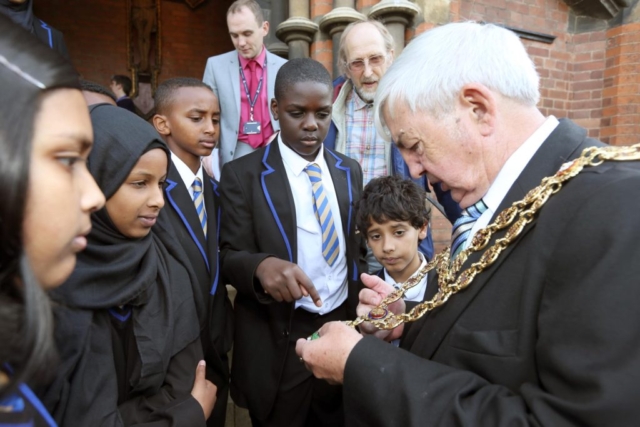 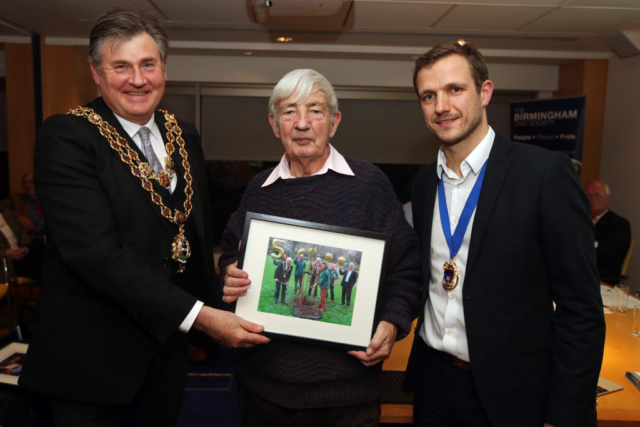 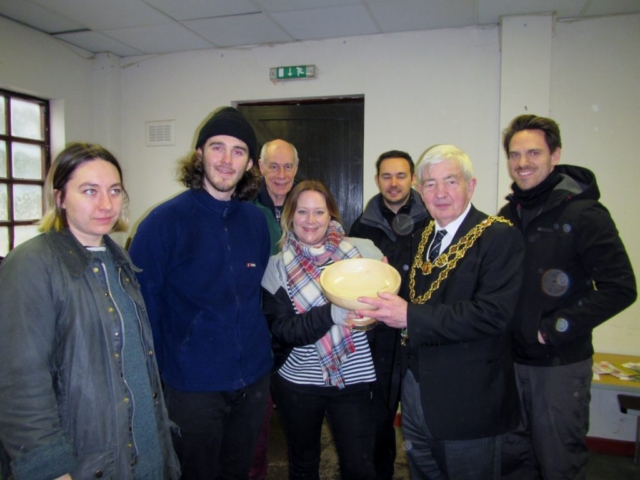 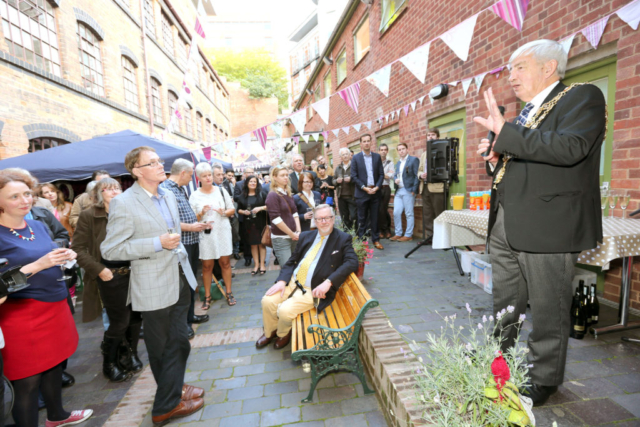