Save our conservation areas 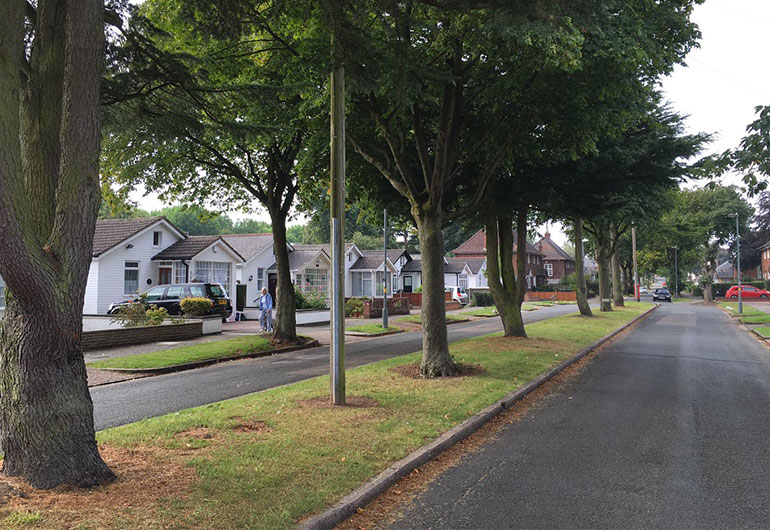 We recently unveiled our Renaissance Award to Stirchley Baths – a Grade II Listed former swimming baths that has been refurbished and brought back into vibrant use as a community centre for Stirchley. For many years, the viability of this building was questioned and demolition was looking likely. Through the hard work and energy of the local community, councillors and various community groups, a viable future for the building was found. Funding was received and the community centre became a reality. Its heritage saved and its vibrant use restored for future generations to enjoy.

By contrast, there has been a lot of coverage in the last couple weeks regarding the potential de-designation of three of Birmingham’s conservation areas – Barnsley Road, Austin Village and the Ideal Village. This not only raises concerns for the future of these unique areas but also the broader issue of how our built heritage is valued, or not, within our city.

Our Chairman, Gavin Orton, is a panel member of the Conservation & Heritage Panel and the Society is working closely with The Victorian Society, The 20th Century Society and similar groups/organisations in voicing concerns over the potential de-designation of these areas directly to Birmingham City Council.

Should our conservation areas be saved? Vote in our poll and if you would like to be a part of this campaign, please get in touch.