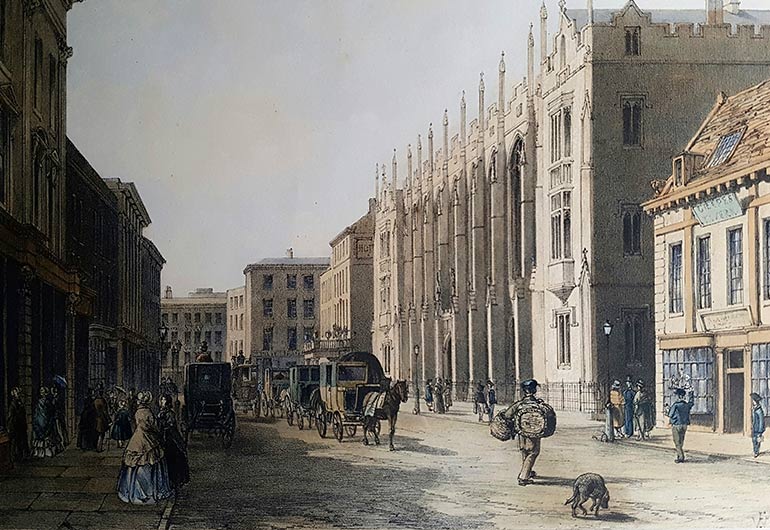 One of the first major public exhibitions of photography in the UK took place in the New Department, King Edward’s School, New Street, Birmingham in August 1839. This important event provided many people in England with their first opportunity to see a photograph.

The exhibition marks a moment of local and global significance when the introduction of a revolutionary new technology was about to transform the way in which people saw, recorded, and understood the visible and the invisible, the extraordinary and the everyday world. We are now on the verge of another revolution in our perception of the world as viewed through images, that of virtual reality: a total immersion with the image.

Using cutting edge virtual reality technology Thresholds will transport visitors back 170 years, and enable them to walk through this extraordinary historical event. Within this virtual space, the audience will share the sense of the wonder and awe experienced by those Victorians seeing photographic transcriptions of the world for the very first time and marvel at the new technology which makes this journey possible.

The exhibition, a collaboration between the internationally acclaimed artist Mat Collishaw and photographic historian Pete James, has already raised significant support from some private and public sector partners. They have now launched a Kickstarter campaign to secure the final funding necessary to deliver this challenging, complex and exciting project.

You can find out more about the project on their Kickstarter page.