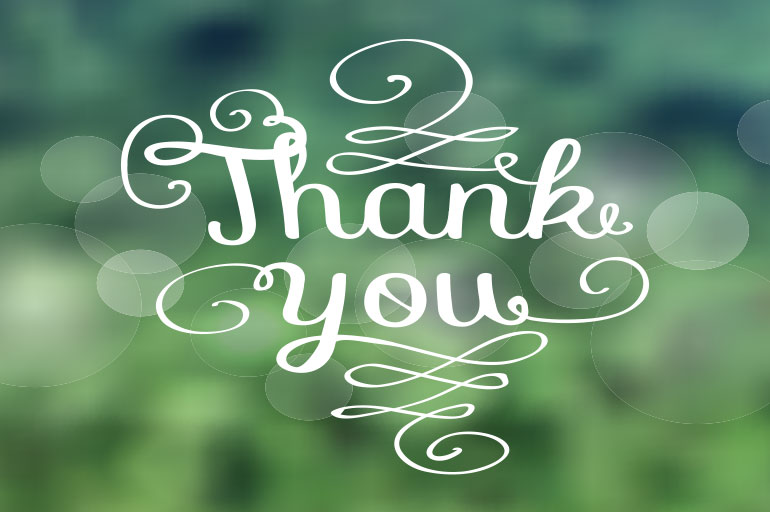 BTfL are hugely grateful to Deutsche Bank who have been their main business sponsor for several years and who joined them once again on the Lickey Hills for one of the last plantings of the 2014/15 season.

As well as sponsoring the cost of the trees for many of the woodlands BTFL have created, they also turn out at every one of their sites to work alongside the local schools and Friends groups. Their staff are always keen to plant and happily take on supervision of some of the younger members on site.

This photo shows that bankers are anything but boring! The BTfL team were keen to stress that no pupils were around when they took the photo, which goes totally against ‘safe spade handling’ !!