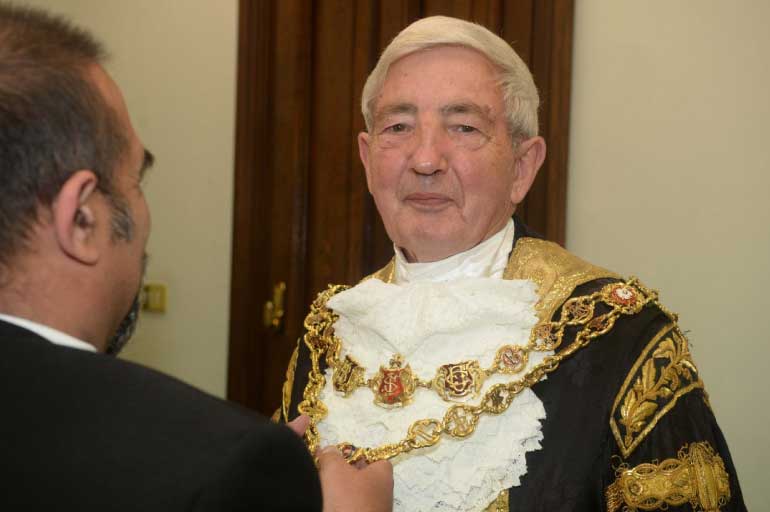 Join us at this year’s Lord Mayor’s Show to commemorate the roles of Women and Faith in the First World War.

The show, which will take place at the Council House, will be open to the public with Former Lord Mayor’s and Lady Mayoresses guiding attendees around the building. The Council House basement will also be open to showcase First World War Memorials

The Edith Cavell Trust will have displays and workshops throughout the day and other activities include; knitting, embroidery and craft workshops, a recreation of a First World War Office, a vintage craft market and tea room, and ‘historic fashion’ shows.

The Travelling Military Museum will display military equipment and uniforms relating to the role of Muslim, Sikh and Hindu soldiers, and there will be various talks in the Council House Chamber relating to the topic of Women and Faith during the war.

There will also be music in Victoria Square from the West Midlands Fire Service Band and the Midlands Military Community Choir.

All money raised at this event will go to the Lord Mayor of Birmingham’s Charity supporting;

We hope to see you there!