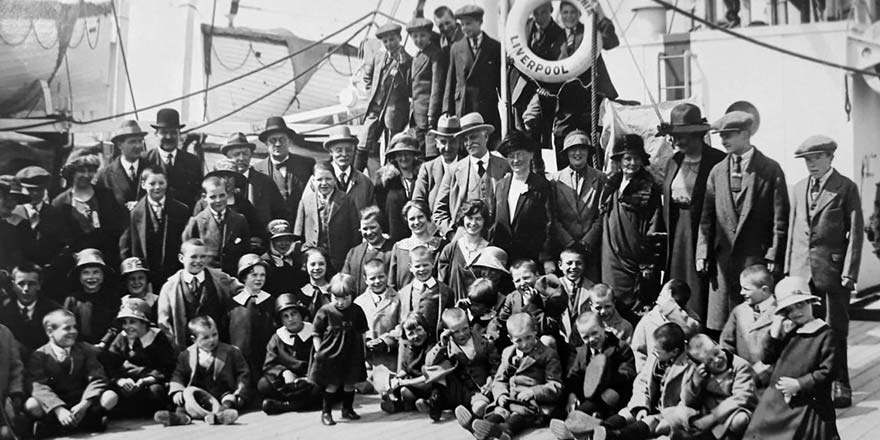 Between 1873-1948, around 6,000 destitute children were sent from the Birmingham Children’s Emigration Homes in Highgate, to live with farmers in the backwoods of Canada. Some were only two years old, the majority were aged seven to eleven. Described at the time as “gutter children or street Arabs” they lived in truly desperate conditions in the slum streets of the city and faced a bleak future. Sir John Middlemore, founder of the Homes, hoped to save these children from a life of grime, crime and poverty. And, at the same time, provide the colonies with ‘good British stock’.

The future lives of these children varied enormously – there are tales of happiness and achievements as well as tales of great sadness. Visit the exhibition and learn about this hugely important, yet little known, aspect of Birmingham’s history – and witness the fascinating life stories of some of these children.