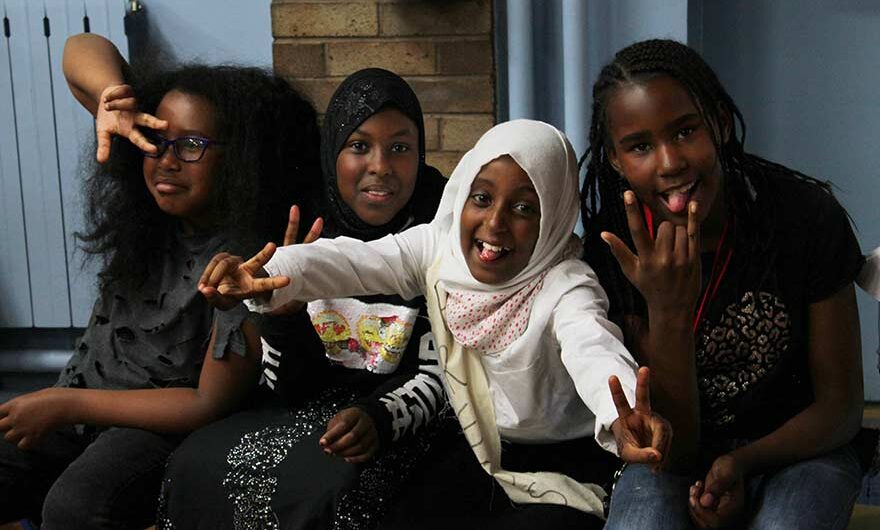 As part of our centenary heritage programme, Suzanne Carter and filmmaker Scott Johnston have been working with three groups of young people to produce short films about their city. The first film project with sixty year 6 pupils from Chandos Primary far exceeded Suzanne and Scott’s expectations. Whilst challenging for Scott to reign in the ideas of sixty children and a very enthusiastic teacher, the children have produced a brilliant film which was premiered at their School Leavers’ Assembly this month.

As part of the project, the school dedicated six weeks to a study of railway heritage in Birmingham, linking it into many different curriculum areas. The whole year group took the train to Sutton Park to recreate a Victorian visit to the countryside, and twenty students visited HS2 College for a tour to learn about current plans for HS2. Whilst on location they have been learning how to use the filming and audio equipment. This whole study module has fed into the development of their film scripts, characters and sets.

Entitled TICKET TO RIDE: Celebrating Birmingham’s Glorious Rail History, Past, Present and Future, eight scenes within the film explore the impact that railway regeneration has had on the city and people living here from the arrival of Curzon Street Station to HS2, and beyond to a world when HS3 is being proposed; as adults they will be able to exercise their own voices as citizens of the city.

The photos capture the children’s excitement at seeing their film for the first time at their Leavers’ Assembly. 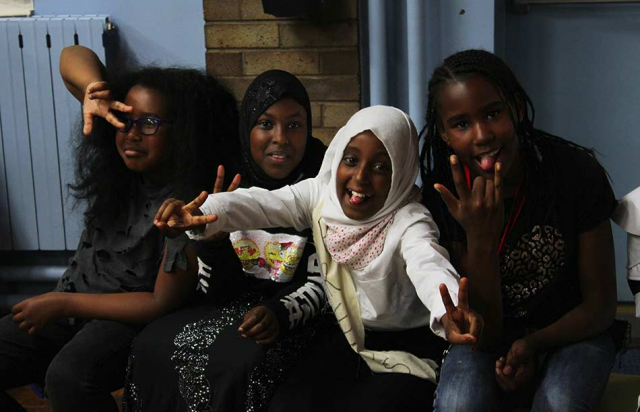 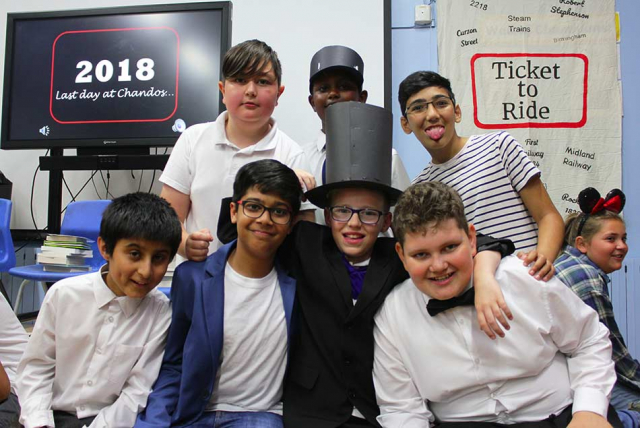 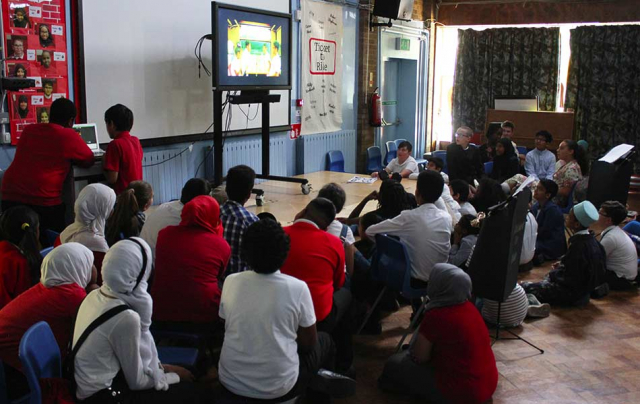 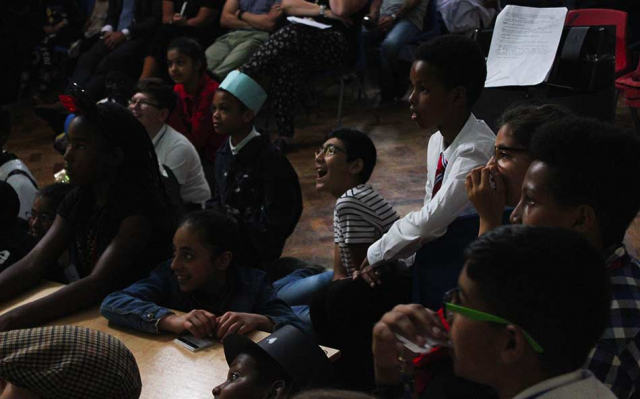 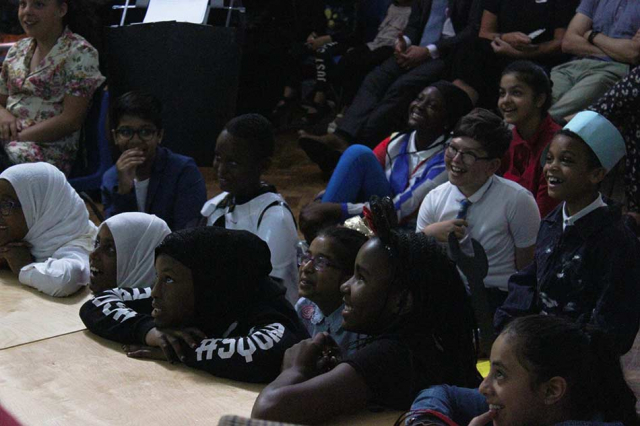