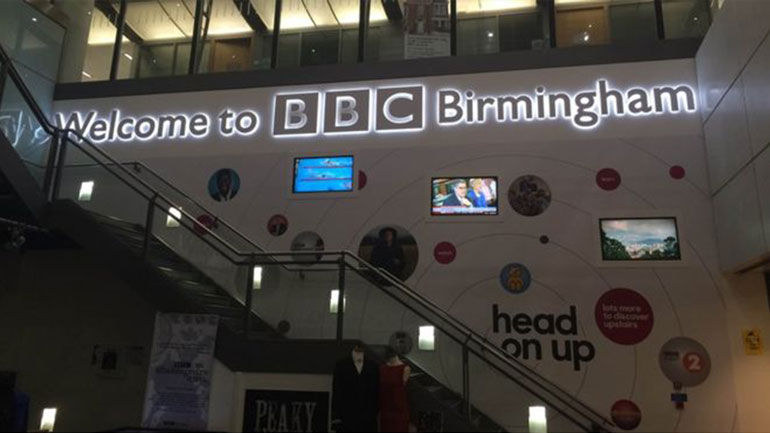 On Tuesday 22 November, 6 – 8pm, members and their guests are invited to a drinks reception and Q&A with Joe Godwin, Director of the BBC in the Midlands and the BBC Academy, followed by a guided tour of the Mailbox Studios. Joe spoke at our 2015 Spring Reception and told us about future plans for the BBC in Birmingham. He has now invited us to visit the studios and has promised to update us on what has happened in the last twelve months.