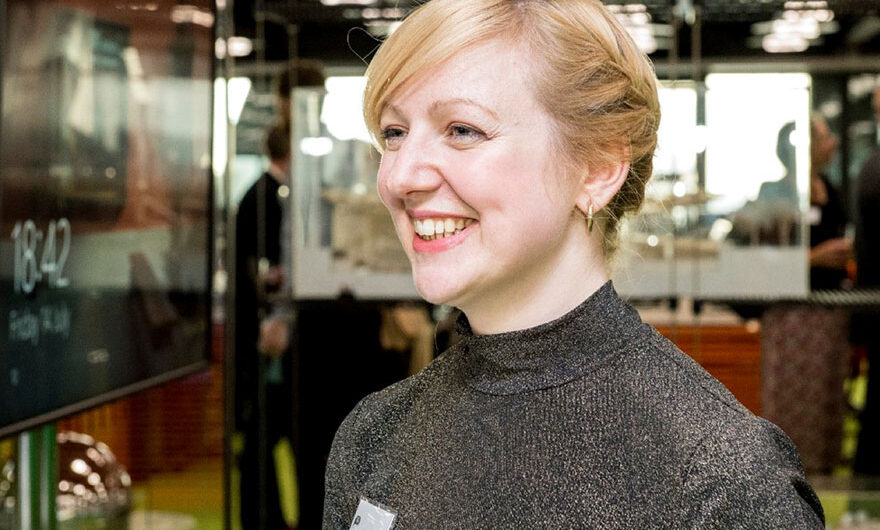 Every year for International Women’s Day, The Planner magazine publishes a list of planning’s Women of Influence, as nominated by its readers. We are delighted that one of our members Sarah James, has been named as one of the top 50 most influential women in planning. Sarah is Membership Development Officer for Civic Voice whose offices are based at The Coffin Works. Even more important for Civic Voice is that Sarah has been identified as one of the top 10 most influential in the Third Sector.

The citation reads: ‘Sarah James is Civic Voice’s membership development officer and is vital in influencing the policy direction of the civic movement. Sarah’s role is to ensure the community voice is placed at the heart of Civic Voice’s parliamentary work. Representing the thoughts and the needs of 255 community groups is no easy task. Through Sarah’s work, Civic Voice pulls together the voice of community across the country into a single, more comprehensive and authoritative voice. This started with the 50-year celebration of conservation areas; campaigning against the loss of conservation staff in local government; the poor quality of new housing and, more recently, opposing the relaxation of permitted development rights. In the past two years, Sarah has produced guidance on local heritage listing, co-ordinated Civic Voice’s response to the Housing White Paper, National Planning Policy Framework and the government’s latest permitted development rights proposals. It is from her practical role that Sarah then delivers training, briefings and support to community groups across England.’

In a busy week for Sarah, she then presented evidence to the Government’s Building Better Commission and continued Civic Voice’s call for more meaningful engagement in the planning system. Well done Sarah!