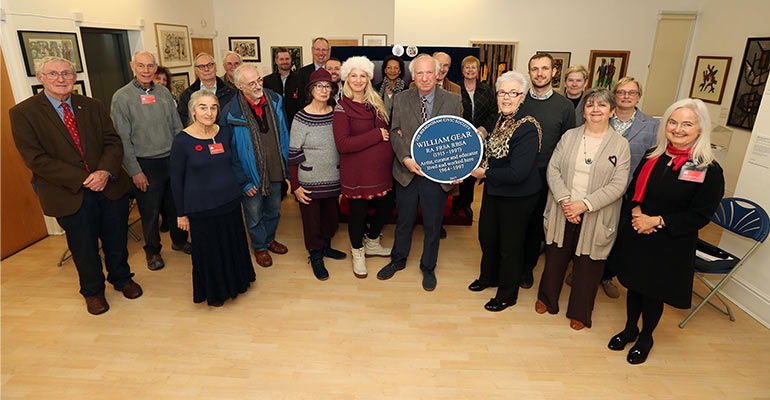 William Gear, pioneer of post-war abstract painting, lived and worked in Birmingham for over thirty years, from 1964 until his death in 1997. He was a prolific artist with an international reputation.

After his retirement from the College of Art in 1975, William Gear continued to support artists living in Birmingham. He also made an important contribution to developing Birmingham Museum and Art Gallery’s collection of modern art, through purchases made for the Gallery on behalf of its Friends organisation. William Gear’s own work figures in Birmingham Museum’s collections, as well as in the art collections held by the RBSA, Birmingham City University and University of Birmingham. Many other important galleries including the Tate and National Galleries of Scotland also hold his paintings. William Gear’s significance as an artist was marked by his election to the Royal Academy in 1995. There are entries for William Gear in the Oxford Dictionary of 20th Century Art, New Dictionary of National Biography and Who was Who 1996-2000. 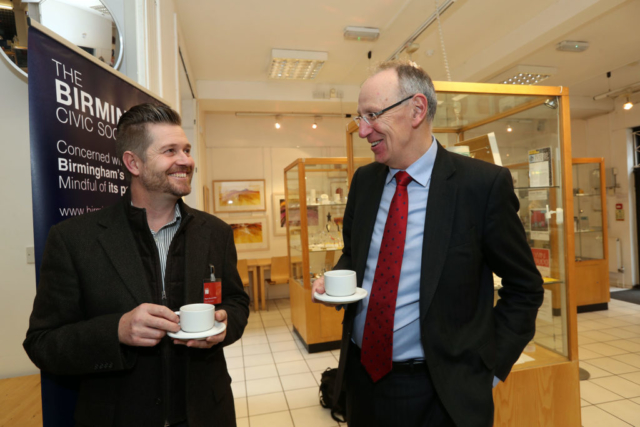 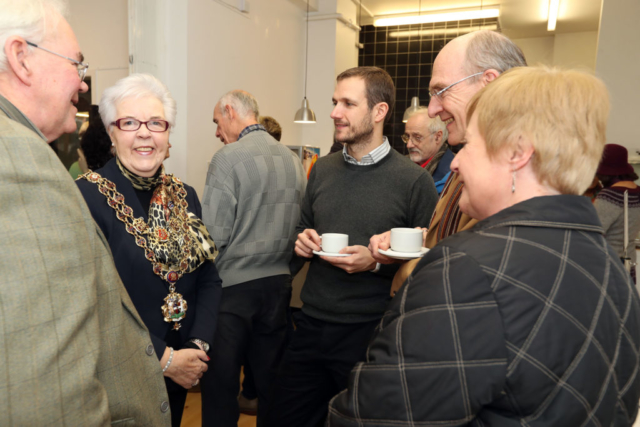 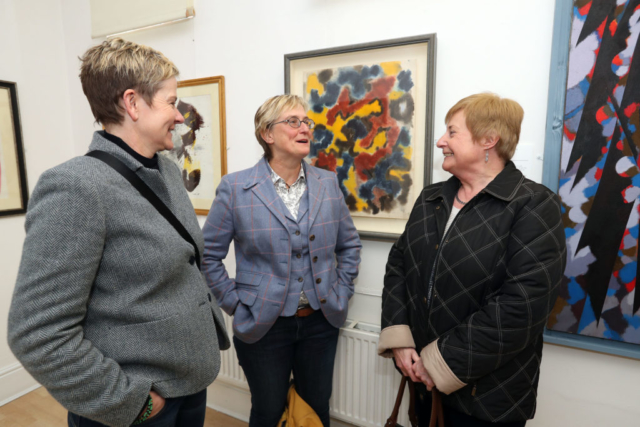 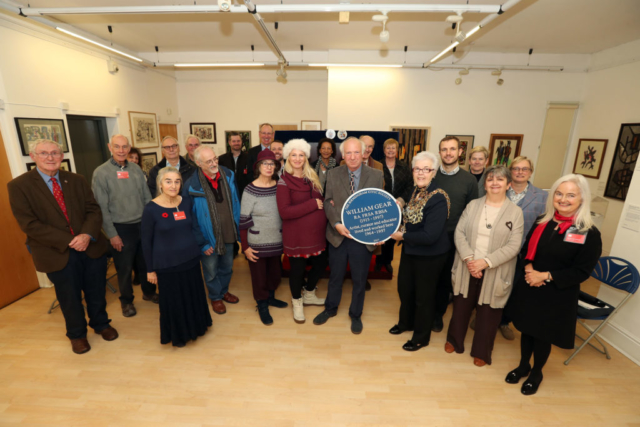 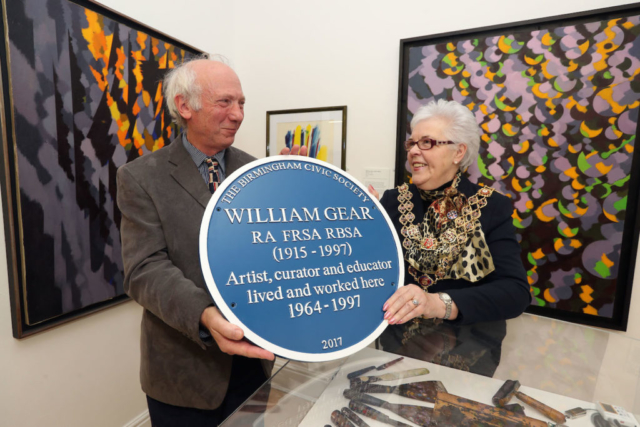 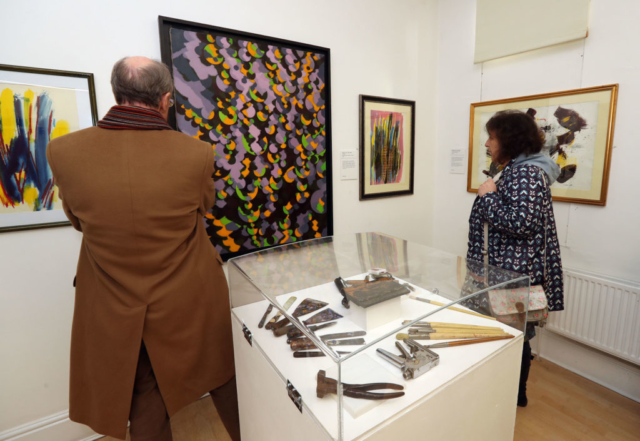 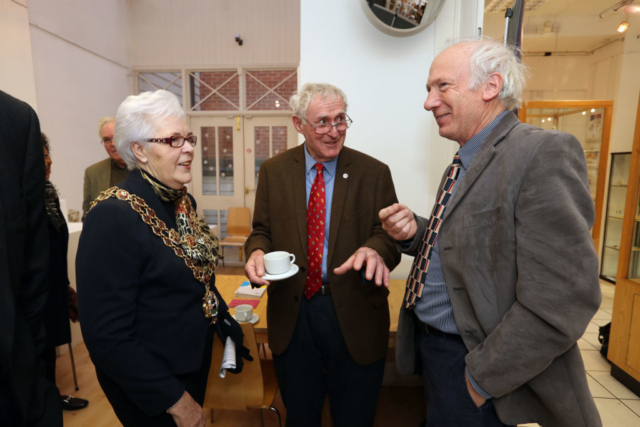 Birmingham Civic Society awards Blue Plaques to individuals who achieved distinction through making a significant contribution to the city, or through excelling in their career. William Gear’s work and activities undoubtedly meet both of these criteria. As 2017 marks 20 years since his death in 1997, the Society have honoured him with a Blue Plaque which will eventually be placed on his former home and studio in George Road, Edgbaston.