A wonderful legacy from Ray 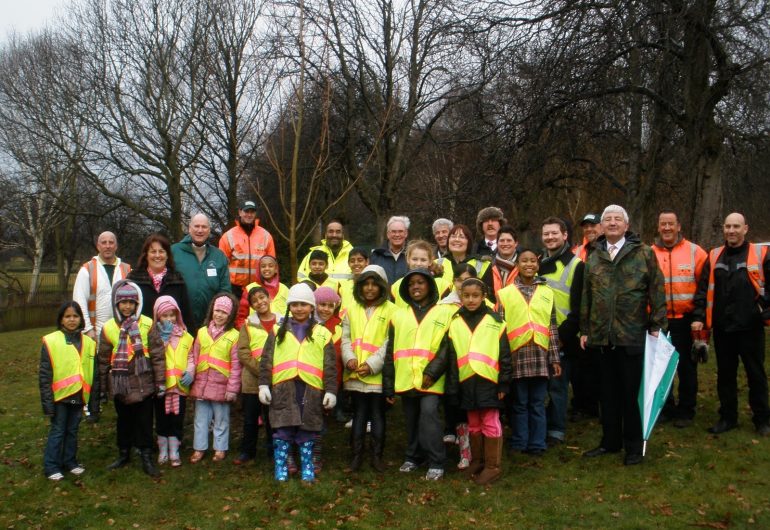 Earlier this month, Geoff Cole and BTfL committee member Sue Griffith attended the very moving Civic Memorial Service for the late Cllr Ray Hassall at Birmingham Cathedral. After the service, attendees were invited back to the Council House by Lord Mayor, Cllr Carl Rice, where a number of moving tributes were made by eminent politicians, and repeated references were made to both Birmingham Trees for Life and Birmingham Civic Society, both of which Ray was passionate about. At the end of the proceedings the Lord Mayor announced that Ray’s family and The Lord Mayor’s Charity Appeal Committee had asked him to present cheques to Ray’s four chosen charities, and each was presented with a cheque for £12,500, a wonderful legacy from Ray and his year as Lord Mayor.

Geoff said: “This wonderful legacy will significantly help in continuing the work of Birmingham Trees for Life which Ray was so passionate about. With almost 70,000 trees planted to date, we can be certain that Ray’s passion for trees will mean a greener future for Birmingham and its citizens ”